Titanium Apple Card could be here in days​

The new, hyped, Apple Card finally has a launch for August, after Apple's CEO Tim Cook confirmed the date during an earnings call this week. Apple's employees have been testing the new card for some time. For now, however, the public can only sign up with their email address for future information.

Apple announced the new credit card in March during its Keynote, a shift from Apple's pure digital payment options including Apple Pay. The launch is a partnership with Mastercard and the bank Goldman Sachs, with both their logos on the back with a traditional magnetic stripe as well. (And, yes, the Apple Card is chipped.) 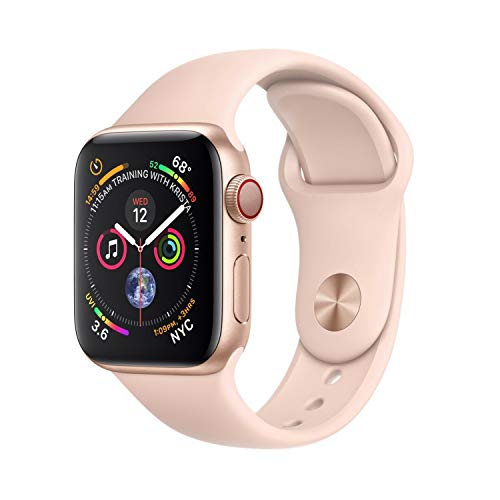 Early leaks of the card and its packaging show that activating the Apple Card may be as simple as holding it up to an iPhone.

How the Apple Card works

Instead, the Apple Card is a physical credit card without numbers or a expiration date, and instead sporting just a card holder's name. This is Apple, after all, so the credit card will work digitally through iOS devices including the iPhone and Apple Watch as a payment through Messages. You can also link the Apple Card through Apple Pay, which typically links a debit or credit card for making contactless payments.

Apple is selling the card as a more financially beneficial option to people than their current credit card.

To start, there are zero fees — not an annual fee, nor anything if people pay late, are over the limit or take a cash advance. Second, every purchase earns a percentage back in what Apple is calling, 'Daily Cash,' which can be used to put back on the credit card or even to use as a payment to friends.

Third, users will see exactly how much interest they'll pay based on their real-time payments over time. Typically, credit card holders are shown interest charges based on a minimum payment, which can accrue quickly. However, early reports indicated that the interest rates could be as high as between 13 and 24 percent.

Finally, people can easily figure out their charges if they don't recognize something, even pulling up the location on a map. 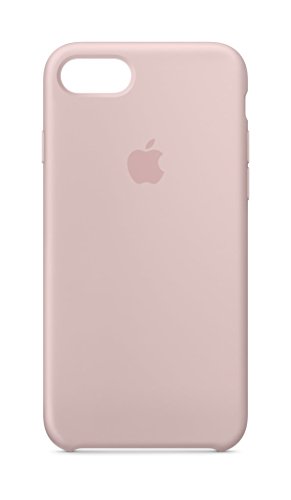