Self
University of Washington

Backpack-wearing bees can help farmers with their crops

The micro sensors can last seven hours without a charge

Tapping bumblebees for their honey is one thing. Now researchers are asking these industrious insects for their help in collecting data about where they fly. A new project out of the University of Washington (UW) designed small sensors to read data from temperature to humidity. The entire unit is so tiny that it can be attached to, and carried by, bumblebees without impacting their flight.

Each backpack includes sensors, a rechargeable battery, a receiver and other elements, that in total weighs just 102 milligrams, a weight that larger bees, like bumblebees can handle. The backpacks are recharged at night when the bumblebees return to the hive, and data is uploaded from their sensors. 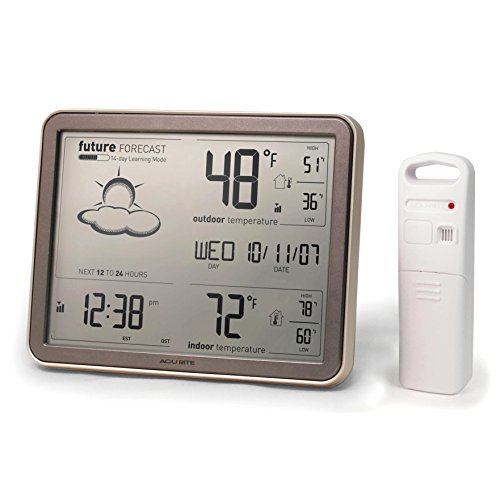 Anyone with a smartphone, smart watch or other tech device is carrying sensors around daily. Multiple electrical sensors, for example, are what the new Apple Watch Series 4 uses to read someone's heart rhythm, and run an ECG.

The backpack includes sensors, receiver and a rechargeable batteryUniversity of Washington

The sensors attached to the bumblebees at UW can last seven hours before it needs to be charged again. For farmers, this could be a huge advantage, as drones are typically used to fly over fields. Drones however need recharging frequently. Bumblebees, while not controllable like a drone, can carry the backpacks and fly as long as they want.

"Having insects carry these sensor systems could be beneficial for farms because bees can sense things that electronic objects, like drones, cannot," said senior author Shyam Gollakota, an associate professor in the UW's Paul G. Allen School of Computer Science & Engineering. "With a drone, you're just flying around randomly, while a bee is going to be drawn to specific things, like the plants it prefers to pollinate. And on top of learning about the environment, you can also learn a lot about how the bees behave."

It's actually not the first time bumblebees have been recruited in the name of science. Researchers have attached radio-frequency identification tags via superglue to bees to track where they go.

In the current study, researchers attached multiple sensors that could read the temperature, humidity and the collect light data. Data is collected as the bees fly, including their location, which can help give a overview of a field or other location. Researchers also hope to eventually develop tiny enough cameras that could beam images from the backs of the buzzing bees. 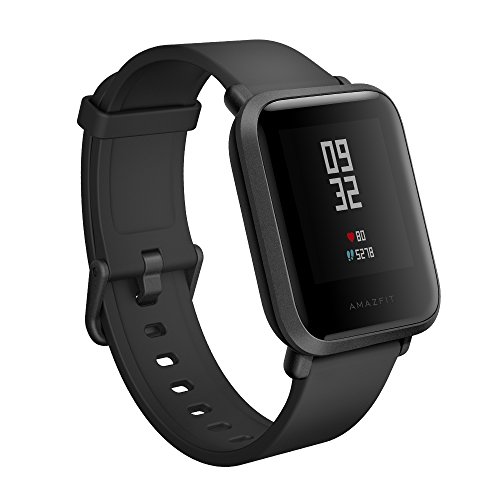