After surgery, a sensor that dissolves in the body when finished with its job

Researchers have designed a biodegradable device that disappears, like dissolving stitches

New research from Stanford University and University College London describes a sensor, implanted in the human body, that is biodegradable.

In their paper, published in Nature Electronics, researchers talk about using the sensors to monitor tendons as they heal after going through surgery to be repaired. The devices would be able to read pressure and strain on the tendons, as the patient goes through rehab. Medical teams could adjust rehabilitation exercises from the data, personalizing the treatment for each patient.

Rehab following certain kinds of surgery is often required to help patients regain full muscle use and motor skills. This can involve muscles, ligaments and tendons, among other parts of the body. Tendons, which connect muscle to bone, are meant to be flexible so they can move — but they can tear, and in some cases require surgery to repair. Rehab usually follows. 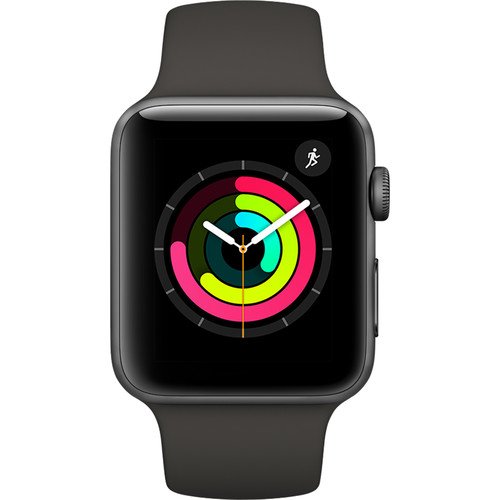 Using sensors to read what's happening to the body is not a new idea. The Apple Watch, for example, uses sensors that sit inside the wearable and can read our heart rate. Levi's has woven sensors into jackets, and researchers from Tufts University developed a sensor that sits on teeth to track what you eat.

Researchers have also studied the way sensors in the body could track medical conditions — and some devices already use them, like cardiac pacemakers which monitor the heart's rhythm, sending electrical pulses if the sense a heart rate that's not beating correctly.

The sensor described in Nature Electronics, however, is not meant to stay in the body, but "…degrade after its useful lifetime, eliminating the need for a second surgery to remove the device," writes researchers.

Two would be implanted, sensitive enough to pick up pressure akin to that from a grain of salt, and a strain of just .4 percent.