Will you carry a smartphone, when your jacket turns into one?

The Commuter Levi's has been hinting at its smart jean jacket for quite a while. But now the company plans to get the sensor-embedded jacket—part of its Commuter line—into stores this fall. Sensors are woven into the fabric, letting wearers swipe to answer a call, or play their favorite song just by touching a sleeve. Hence the commuter idea: your clothing becomes your smart device, allowing you to be, in essence, hands free while riding your bicycle yet remain connected. Levi's debuted the new line at SXSW. Pricing, as of now, is expected to be close to $350. And yes, that is about the same as you'd pay for a lower end smartphone.

iPhone fantasy A new concept of what Apple's next iPhone could look like is a smartphone that would turn translucent when in use, and ask Siri questions from what the camera is seeing in its lens. The renderings, from a designer Gabor Balogh (not affiliated with Apple), make use of augmented reality: obviously the inner mechanics of the iPhone could not be invisible. But the camera project what it sees on to the front screen. (Viola: the illusion of invisibility.) It's only March. But expect rumors around the iPhone X, or iPhone 8, to run wild until Apple decides to admit it's working on such a device, and what the smartphone might really look like in the end.

Smart TVs Shopping for a new smart TV? Samsung laid out some new OLED TVs including a new product Samsung is calling The Frame which allows you to switch between television viewing, and art work. Key though is the slender footprint of the device, which leaves zero gap between the back of the screen and the wall. The OLED line will start at $2799. And yes, you can buy them now.

Drone deterrent As fun as flying a drone can be, there are those who fly these airborne robots for more nefarious reasons or just because they don't know better. Whether that's trying to drop packages into a prison, or get aerial image of a natural disaster because they think it's cool, drone flights are not always welcome. Dedrone CEO Joerg Lamprecht knows this well, walking us how he keeps drones at bay for his well-heeled clients. 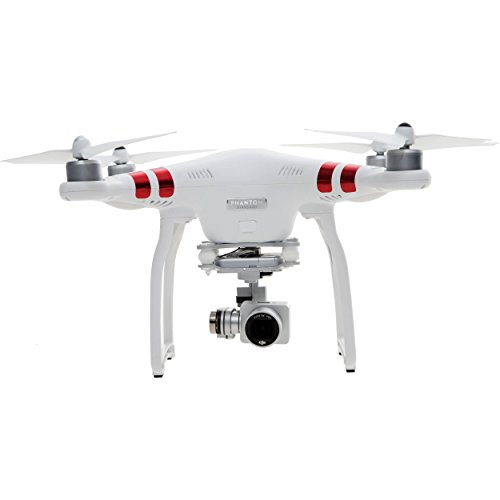