A new type of Boeing aircraft designed to fly up to four passengers across congested cities has flown for the first time.

Described by Boeing as a PAV, or passenger air vehicle, the plane is similar to those branded as 'flying cars' which are currently being developed by a wide range of companies, including Uber, Airbus and Lilium. 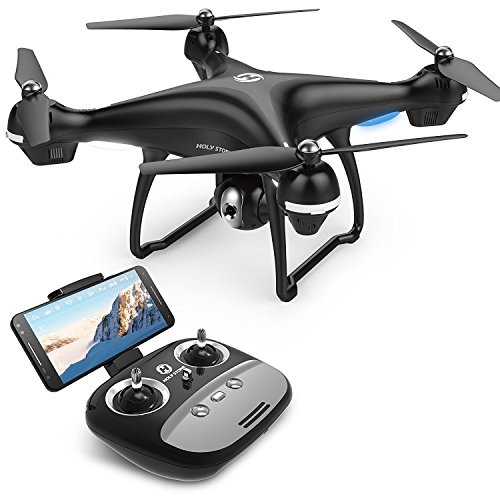 These small planes, which can takeoff and land vertically, removing the need for a runway, are tipped to be the future of transport. The idea is that they are hailed with a smartphone app, just as you would book a car from Lyft or Uber today, then fly a small number of passengers through the skies above major cities, where dense traffic makes road travel time-consuming and inefficient.

Boeing's first test flight this week saw the aircraft takeoff, hover, then land at an airfield in Manassas, Virginia. Boeing says the electric aircraft will eventually fly fully autonomously with no pilot at the controls, and cover a range of 50 miles before needing its batteries charging.

Arch-rival Airbus is also investing in this new branch of the aerospace industry. Through its Silicon Valley-based tech startup, A3, the airliner manufacturer has already completed the first test flight of its own air taxi, the Vahana.

Meanwhile, Uber Elevate, a division of the ride-sharing business, is busy working on its own flying taxis. The company said in early 2018 that such vehicles will be available to the public within 10 years.

BREAKING: It's another first for us. Along with @AuroraFlightSci we've successfully tested our passenger air vehicle. We continue our progress towards a safe and sustainable urban mobility ecosystem. #TheFutureIsBuiltHerepic.twitter.com/hwuw4d5jmz
— The Boeing Company (@Boeing) January 23, 2019

Boeing's efforts took off in 2017 when it acquired Aurora Flight Sciences, a company which is helping Uber with the development of its own flying vehicles.

The Boeing aircraft is 30 feet long, has a wingspan of 28 feet, and is a combination of helicopter, drone and fixed-wing airplane. The company is looking to build two versions initially, one capable of carrying two passengers and one for four people. A third version designed to carry freight weighing up to 500 pounds will follow after.

Greg Hyslop, chief technology officer at Boeing, said in a statement: "In one year, we have progressed from a conceptual design to a flying prototype."

John Langford, chief executive at Aurora, said: "This is what revolution looks like, and it's because of autonomy. Certifiable autonomy is going to make quiet, clean and safe air mobility possible."

Of course, this is just the first step along a very long road. Even once the technology for autonomous, electric passenger aircraft is developed and proved to be safe, global aviation law will need to be updated to cater for this vehicles, which are designed to fly in the world's largest cities somewhere below airliners and helicopters, but above drones.