5 reasons why you need a burner phone

Here's why buying a second phone is less a splurge, and more about security

If the idea of buying a burner phone seems too shady, or perhaps extravagant, it's time to get wise to how a second phone can help you protect your identity — and secure your data. Certainly many smartphones makers work hard at protecting information stored on these devices from hackers. But that doesn't mean data doesn't leak, and even through legitimate methods, especially from apps.

Many people keep a second email address they tap when signing up for shopping sites, for example, an attempt to keep some of their personal details off advertising lists. So why not a second phone? And while a phone will certainly cost more than a free email address, pay-as-you-go plans can be picked up for pricing as low as $3 a month, and phones can be bought for the price of lunch, certainly under $20. 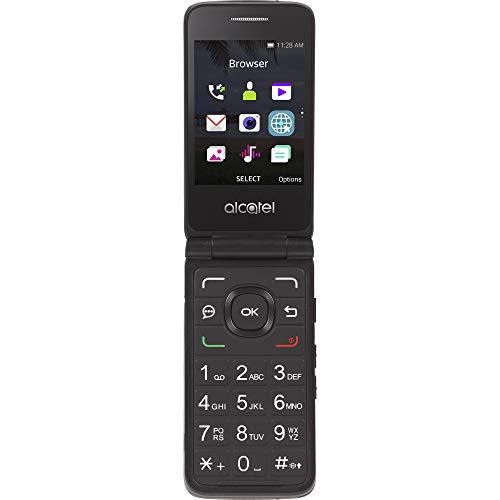 Here are five reasons why it makes sense to get an extra device, and how to find one that won't cost a fortune.

Reason 1: You don't want Facebook to know you're trying to get pregnant.

Facebook got zapped in early 2019 for collecting data from pregnancy and ovulation trackers on people using the apps — even if they did not have a Facebook account. Then more apps, in September 2019, were tagged with the same problem, letting the social media network know, for example, when someone opened one of the apps. These incidents only make more people worried about their online data and privacy, than the 74 percent who are already "concerned or very concerned," according to a 2020 study from Winston Privacy.

Apple now has a menstruation tracker baked into its health app on the iPhone. A phone that lets you track health details will definitely require a data plan — and cost more than $3 a month. But to keep some personal health data out of a company's hands may be worth considering.

Reason 2: You can't be without a phone. Ever.

Who hasn't drowned a smartphone in a puddle, destroyed a screen or had a smartphone just gack and die? Don't think you're dropping your iPhone at Apple and walking out with a repaired device while you wait. Having a second phone — with email, or even Slack, already loaded, and a phone number that family has as a backup could make the difference between being your life stalling and being able to stress when the Apple Genius Bar tells you they'll call you when they're done.

Reason 3: You hate answering the phone

Between spammers who send texts at 3 am for shopping deals, and marketers who want you to change your cable plan, it's no wonder that people hate answering their phone when it rings. (And seriously: Who listens to voice mail anymore?) Nearly half — 49 percent — of U.S. adults say they receive seven or more robocalls a week, according to a 2019 AARP study, "Who's Really On The Line?"

Having a second phone with a number that's only for family — or very (very) close friends ensures that you know when the device rings, it's from someone you actually care about.

Anyone who doesn't recognize their smartphone as a giant tracking beacon needs a wake-up call. From location trackers and GPS, a smartphone is a big flashing device that tells companies where you're shopping and visiting. Your cell phone company can find you, your social media knows where you're located, and you'd be gobsmacked at which of your apps is tracking you on a daily basis. A new report from the Consumer Council of Norway called "Out of Control," looked at ten different apps, including OKCupid and Tinder, finding that all but one were sending details about users with third-parties — meaning companies other than the app — which included GPS locations of people.

A phone, bought for cash, with a pay-as-you-go plan paid for in the same way, works for calls. And if you don't load it up — or pay for extras — you won't have apps that track you on your foray into the woods, or wherever you want to go, for a little time alone. Think of it as the closest thing you can get to an invisibility cloak today.

Feel that apps are collecting too much information on you? A burner phone lets you log off.Getty Images

Aside from wanting to disappear, people may just be fed up with the amount of data apps continually collect. From Target to Walmart, Solitaire to Square all have options that allow them to track you while you're using their app — and even when you're not. Curious? If you have an iPhone, go into your Settings, then into Privacy, and then into Location Services and scroll down to see which apps are following you as you move around.

But tracking, as we've seen is just one view that apps can have. With 96 percent of Americans owning a cellphone, according to Pew Research Center, suggesting people dump their phones is not realistic. But a burner, a phone you can dump without breaking a contract, keep running for less than the price of a coffee and sandwich, and use for what's specifically necessary — staying in touch with those closest to us — is just starting to make more sense. 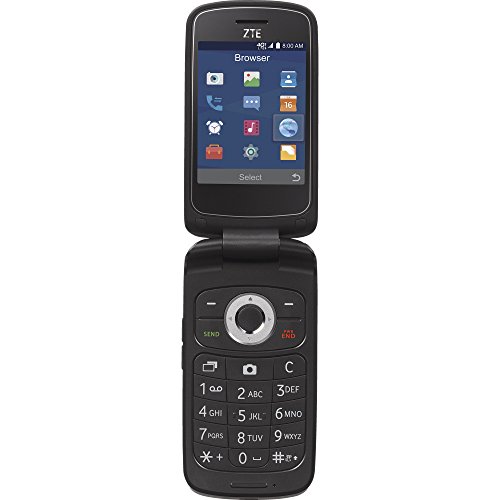