Research into the dangers of using a car's touchscreen interface while driving has found that the computer display remains distracting, even when it isn't being used - and voice controls are no better.

The experiment, which involved 21 participants operating a driving simulator with a smartphone at their side to mimic the touchscreen dashboard of many modern cars, also found that, even though it made them more distracted, drivers felt more comfortable when the display was switched on. 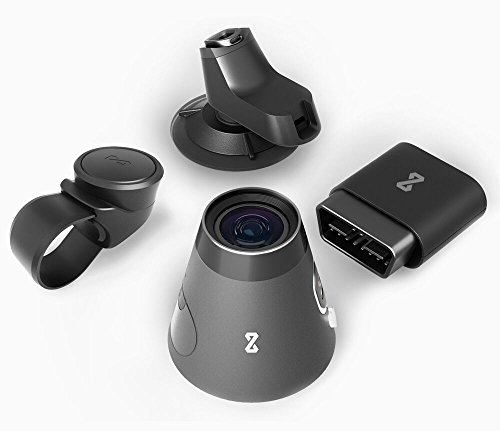 The research was carried out by Jacky Li, a product designer at Connected Lab, a Toronto-based software company focused on user interface, AI and machine learning. Li conducted the experiment after noticing how distracted an Uber driver was by the large touchscreen of his Tesla Model X.

In a blog post, Li writes: "While I was excited to learn more about the car, it slowly become apparent to me that the driver's eyes were more glued to the screen than the road."

To determine just how distracting screens can be, Li and his colleagues set up a driving simulator in their office "to analyse the cognitive stress that touchscreens put on our participants while performing their driving routines."

First, Li discovered what anyone who has driven a Tesla or used a similar infotainment system will already know - that they can be a major distraction. "It should come as no surprise that interacting with a touchscreen requires more hand-eye coordination than traditional buttons and dials. The lack of tactility of a touchscreen means we are more likely to need our eyes to see where we are pressing than with traditional buttons and dials."

However, what came as "a shock" to Li and his colleagues was that "even when our participants weren't performing tasks associated with the touchscreen, their eyes were still drawn away from the road and towards the screen."

Li continues: "They would routinely glance over to see if there was anything new to look at. This revelation was all the more surprising because screens have been in cars from as far back as 1986".

But where displays on cars from a few years ago displayed little more than the radio station and maybe a map, today's cars have pages of settings and submenus, Spotify, messaging systems, calendars and more. These are causing drivers to look at the screen in the same way they regularly check their phone, to see if there's anything new to check out.

Striking a balance between being distracted by a car's infotainment system, and using it to help us navigate a tricky junction or interchange, for example, is the challenge manufacturers and interface designers now face.

What about voice control?

Li suggests a solution could be voice control, and in recent years numerous manufacturers have worked on bringing Siri, Google Assistant and Amazon Alexa to the car, in a bid to keep our eyes on the road and hands on the wheel.

But Li found even this is distracting. "Despite all our optimism, when it came down to actually validating our hunch, voice wasn't the hero we were looking for. For starters, it was never our participants' first choice: using voice to control temperature or find something to play felt laborious, and even when we reminded them that voice was an option, they still chose to use the centre console by hand."

The researchers discovered that, while voice systems like Alexa are useful when the TV remote is out of reach, or you can't be bothered getting up to switch a light on, in the car - where everything is within arm's reach - thinking about what to say takes up too much of our attention.

"It turns out that, as with touchscreens, using voice puts a lot of cognitive stress on the user," Li said. "From thinking of what to ask for, to how to word it, to actually asking for it, the participant finds it much quicker and easier to just reach over and press a couple of buttons."

While it is easy to see how the car infotainment system has matured in a similar way to the mobile phone, graduating from only buttons, to a combinations of buttons and a display, then a touchscreen, the two should not be treated the same way. Li concludes: "Designing for the automotive use case can't be approached with the same lens as designing for smartphone use cases.

"For each task a driver has to perform, we need to [be] especially mindful of which input method most minimizes cognitive load. In my eyes, vehicles that primarily use a touchscreen are no different from driving a vehicle with low safety ratings...aesthetics should never trump usability, especially for products that could put people's lives in danger." 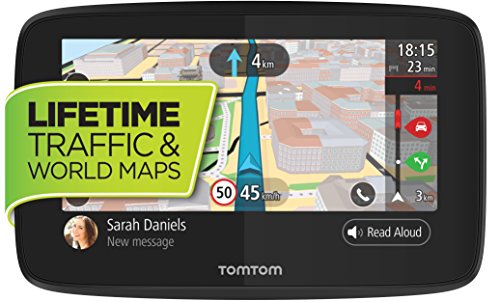