The option is in Amazon-owned Ring's new security control center

As well as finally encouraging users to enable two-factor authentication (although still not making it required), and sending email alerts to check that it's really you logging in, the app now lets you prevent the police from requesting your footage.

Ring caused a stir in 2019 when it was revealed the company had struck a partnership with U.S. police departments, who could request access to Ring customers' footage if they believed it would provide useful evidence.

Now, however, this can be disabled, preventing law enforcement from notifying you through the Ring app about their interest in footage your doorbell camera may have captured. Previously, Ring users could only opt out of requests after they had received their first one.

Now law enforcement can no longer send a request asking to see footage recorded by your Ring doorbell camera.

If, however, you would like to keep the feature switched on, you will actually get an alert if authorities are asking for help and would like to see your footage, said Ring.

"Receive notifications when local police seek information relevant to an investigation, said Ring in its app. "With the video request tool, police cannot see your video recordings unless you explicitly choose to share them by responding to a video request."

In other words, with the function switched on police can request to see footage, but they can't gain access to it until (and only if) you give them permission through the Ring app.

Police may request access to footage if they think your Ring camera may have been triggered by a crime being committed outside your home, or if a suspect is recorded walking past the camera.

It is also worth noting that the Ring app now also suggests users enable two-factor authentication, and the service sends you an automated email if it thinks someone else may have logged into your account. We saw this in action, after receiving such an email this week when logging into our Ring account from a new address and Wi-Fi network for the first time. 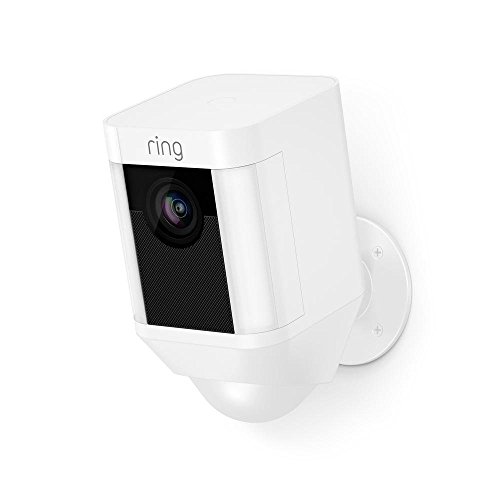