Drone rescue A Colorado search and rescue team put a drone to use to locate two missing hikers on the Devil's Head trail south of Denver. The Douglas County Search and Rescue used a newly acquired drone to find two men—scouting by air the hiking area in the Pike National Forest, reports CBS Denver. The drone is being credited by the team for helping them locate and rescue the hikers in just two hours.

While consumers may think of drones as diversions and toys, the flying devices are being used to make deliveries, to get aerial shots for films and are being adopted as search and rescue tools. One organization, SWARM, is a group of more than 1,100 drone pilots in 38 states and 31 countries who are willing to volunteer to use their devices to help locate missing people. Certainly search missions have put helicopters and planes to use when trying to find people who are lost. Drones are smaller—and can fly lower, allowing them to cover areas and terrain where traditional aircraft may not be able to reach. (Photo credit: Douglas County Search and Rescue)

Pokémon Gym hiatus Pokémon Gyms are closing their doors today to undergo some renovations, and the addition of "new features," says Pokémon Go's Twitter account. No word on when the Gyms will re-open. But we do know that anyone who wants some live Pokémon action will want to get tickets to the first ever Pokémon Go Fest on June 22 in Chicago—this Thursday. The event is meant to celebrate Pokémon Go's first anniversary, and tickets go on sale at exactly 1 pm ET online.

Wi-Fi camera Putting a camera outside your home is something more consumers are considering. Today, you can install these devices pretty easily yourself. We took a look at one of these options, Nexia's Outdoor Camera that connects via Wi-Fi. At $189 it's not a bad choice, and you can read more about our thoughts on the device here. 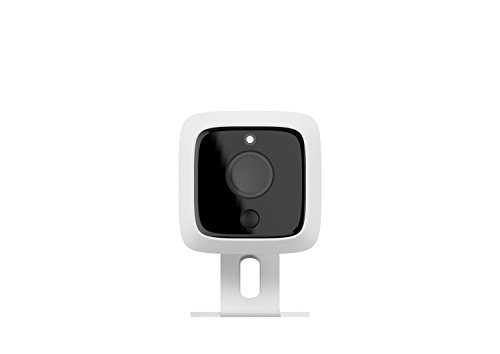