Potential harm of AI must be balanced with social opportunities, Pichai says

Sundar Pichai, the chief executive of Google and its parent company Alphabet, has called for new regulations to be drawn up, governing the development and use of artificial intelligence.

Writing in the Financial Times today, January 20, Pichai cited the potential dangers of AI being used to create so-called 'deepfake' videos, and for use with facial recognition systems.

Recognizing that Google and Alphabet themselves use AI extensively, from Android smartphones to Waymo self-driving cars, Pichai said: "Companies such as ours cannot just build promising new technology and let market forces decide how it will be used. It is equally incumbent on us to make sure that technology is harnessed for good and available to everyone." 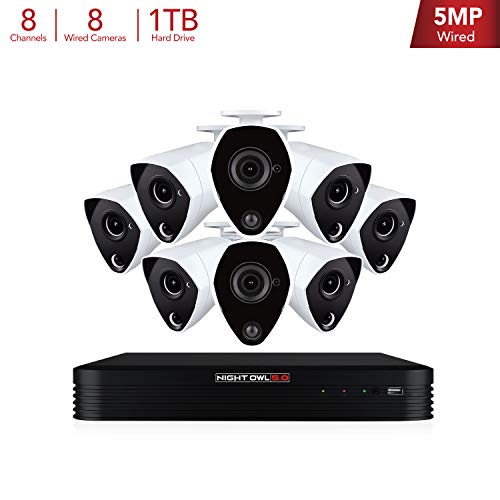 Pichai said how "history is full of examples of how technology's virtues aren't guaranteed," and cites the internal combustion engine as a technology which brought travel to the masses, but also caused accidents.

Explaining how he wants to see regulation govern the development and deployment of AI, Pichai said: "Good regulatory frameworks will consider safety, explainability, fairness and accountability to ensure we develop the right tools in the right ways. Sensible regulation must also take a proportionate approach, balancing potential harms, especially in high-risk areas, with social opportunities."

Pichai suggested that existing medical regulations are already a good starting point for devices like heart monitors with AI, but added that some uses of AI, such as with self-driving cars, require governments to "establish appropriate new rules that consider all relevant costs and benefits."

Of course, artificial intelligence is central to Alphabet's business model. The company needs to ensure regulatory frameworks are created so its own AI projects can comply with them, and be turned into profitable businesses. Alphabet already uses AI to spot signs of cancer in patient scans, control its Google Assistant, make it easy to search through photos on your phone, and control its Waymo driverless cars.

If regulators were to clamp down aggressively on the use of AI, Google's business model would be at risk, so it makes sense for Pichai to urge for regulatory framework to be put in place sooner rather than later, so his company can comply with them and continue its development.

A potential sticking point here is differences in international law governing the use of AI. While the US is currently taking a a more lenient approach in order to promote the development of AI, the European Union is taking a firmer stance.

For example, the EU last week said it was considering a five-year ban on the use of facial recognition technology - which is powered by AI - in public spaces. The EU said it would use this time to work out how to prevent the technology from being abused. 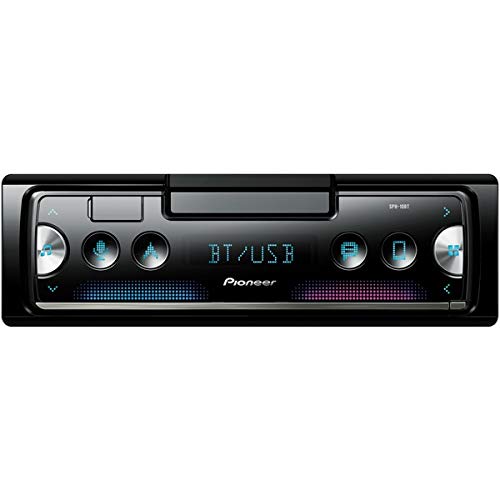