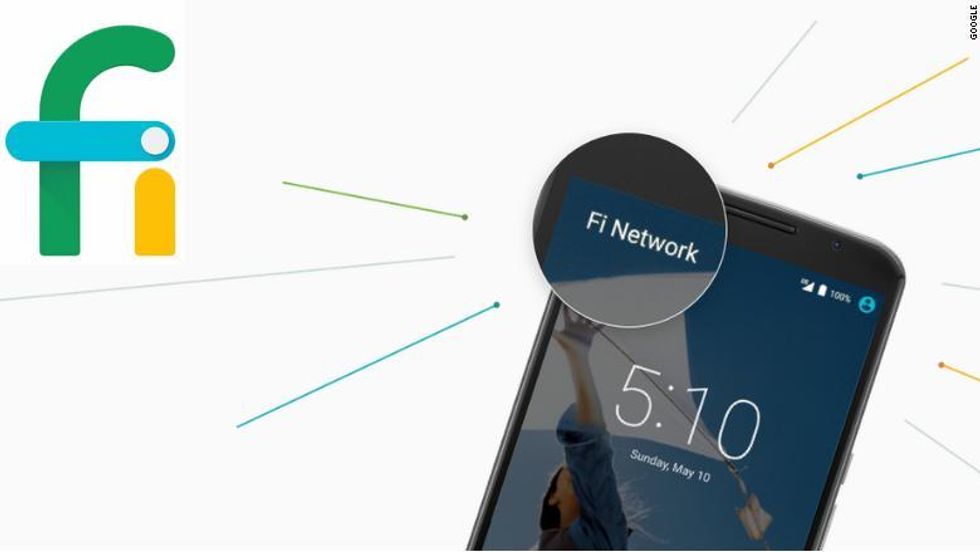 Google Opens Project Fi to All

Gear up on five IoT news bites for your Tuesday

The invitation-only is now gone from Project Fi, Google's Wi-Fi service that charges its users only for the data they actually use, and not a lump sum each month. The network only works on Nexus devices—likely why Google is offering a steep $150 discount on the Nexus 5X.

Apple vs US Justice is hardly going away. Now, the government is appealing a ruling that tipped in favor of Apple, saying they didn't have to unlock an iPhone of a suspected Brooklyn drug dealer. The decisions would impact the current attempt by the FBI to get Apple to unlock the iPhone of the San Bernardino shooter.

Google hired 4chan founder Chris Poole, known for the site that allows anonymous posting—and for the birth of Anonymous. Poole says he'll bring his history "building online communities"—which Google could most certainly tap into given its own experience with Google+.

Light sensors—used in smart home devices such as lightbulbs—is expected to grow just shy of 10 percent in the next six years as consumers continue to purchase these tools directly, and also within other products. So says market research firm Reportlinker, which prices the market at $2.14 billion by 2022.

Finally, fun times for those who enjoy fooling fingerprint scanners. A new way to scam their readers is with an ink jet printer. Using special ink and paper (but not so special you can't buy them yourself) researchers were able to spoof a Samsung Galaxy S6 and a Huawei Honor 7 smartphone.