Parents are using home security systems to watch their kids

One out of every three parents use home security systems to check in on their kids. So reports a new survey from LifeShield, a home security company, which spoke to approximately 900 parents with children between the ages of 10 to 17 living with them, and who are currently using home security systems. They were asked about how they're using their security devices to not just keep their family safe — but to watch their children at home.

Not every parent turns on a security camera or listens in on their kids. Although some do use apps and other devices to watch kids at school, at home during the summer and even at camp. 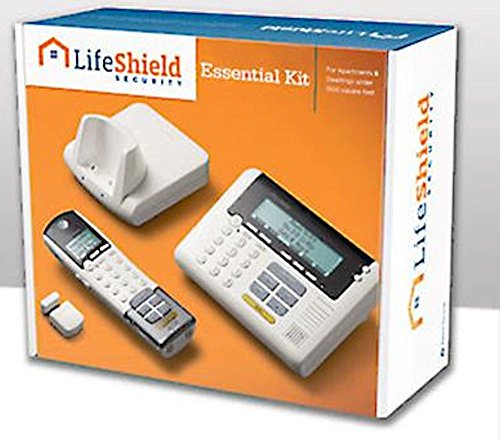 But one out of five who responded to LifeShield's survey said they haven't ever used home security systems to monitor their children, not would they even consider it. That's not to say everyone feels this way. Forty-four percent of parents say that when it comes to checking on the youngest members of the family with security systems, they "may opt to do so in the future."

Eyes on the liquor cabinet and more

More than half of the parents surveyed are also paying particular attention to so-called "sensitive areas" of the house including medicine and liquor cabinets, and where they store guns and cash. One person surveyed actually noted they found the babysitter had been using the liquor cabinet while working.

What they're not watching

What would parents never spy on their kids about? About 40 percent of those surveyed by LifeShield said they'd never use their security system to make sure children weren't bringing in food in, with 34 percent saying they wouldn't check on whether they'd finished their chores. Three about of ten said using the system to see if they used the car without approval wouldn't feel right, and 26 percent said they wouldn't check to make sure they were doing homework either.

Parents want to make sure kids are behaving safely, and monitoring them for their behavioriStock

While some parents clearly feel their children had some rights to their own privacy, parents also felt they needed to watch what happens in the house and with their children for their own safety. Just 1 percent of those surveyed said they felt "it was 'never appropriate' to monitor their kids.

About one in ten say they their home security system has worked as it's meant to: to let them know if someone has attempted to break in, or if there was a burglary, fire or C02 leak when their kids were in the house alone, or when children were heading home and no one was there.

Nearly 70 percent of parents also said they were "likely or very likely" to watch their children to see if they opened the door for strangers, while 63 percent also said they felt the same about using the home security system to see if friends were coming over, with 61 percent citing concern about their children sneaking out as a likely reason to check the security system.

"Children must be taught," said one respondent, who said they used their home security system to monitor their children. "This means they must also be supervised. Use the cameras to your advantage. You never know when an emergency may arise and could be avoided by monitoring."