After School, Parents Turn Security Cameras On The Kids

Who is watching your kids? You, on your security camera.

We buy security cameras to protect our home from robbers, see who is at the front door—and apparently spy on our kids. So says a new study, released today, from home security firm Blink which found that one in five would use a secure monitoring system to watch their children—and not tell them.

With school starting in some states this week, Blink surveyed 16,839 adults as part of its "Back to School Home Security" report, to see what parents think about their children coming home to an empty home—and how they feel about checking in on their kids.

Blink found that of those whose children were home alone after school, nearly 18 percent wanted to make sure their kids were getting their homework done, and perhaps not kicking back with Pokémon Go. 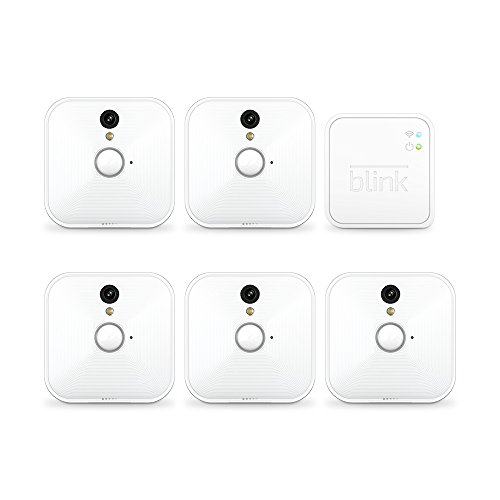 Babysitters? Not surprisingly, parents trust the nanny far less than they trust their own kids. Almost half of the respondents would absolutely use a Nanny Cam—and one-third of said they wouldn't tell the babysitter there was a security camera in the house. 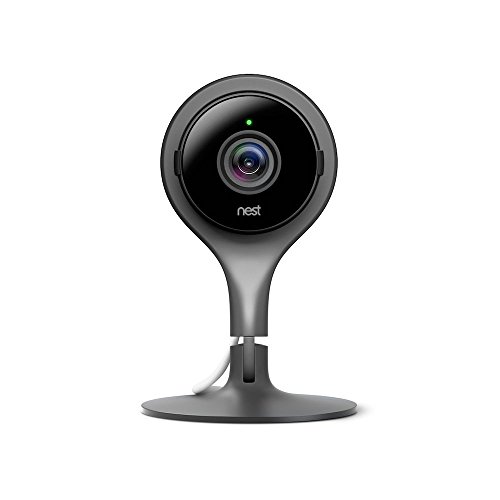