Retro-inspired electric city car will be fully revealed in March

After stealing our hearts with the gloriously retro Urban EV concept in 2017, Honda is almost ready to show off the production version.

Expected to lose some of the concept car's blunt lines - mostly due to pedestrian safety regulations - the car will hopefully retain some of the original's Seventies-themed design.

Honda this week revealed what the dashboard of the Urban EV will look like - and it's good news.

The production car retains the general design of the prototype's interior, meaning there is a bank of three large computer screens instead of conventional dials, laid out along a boxy dashboard with wooden panels.

Honda is clearly taking the BMW Mini and Fiat 500 approach to car design, picking elements of retro design and transporting them into the 21st century.

Honda has revealed this teaser shot of the upcoming carHonda

We're pleased to see Honda has gone with traditional, physical controls for the climate system - a decision we feel is safer and more intuitive to use than the touch screen-only approach of cars like the Tesla Model 3. The way the screens stretch almost the full width of the dashboard reminds us of the Byton M-byte, another electric car which is due to go on sale later this year.

The Urban EV also has a conventional steering wheel - complete with buttons for media playback control - and the overall look is one which neatly and stylishly blends retro design with modern technology.

The Urban EV concept was first revealed back in 2017GearBrain

As for the rest of the car, Honda has also released a photo of the front of the vehicle. A little more rounded than the boxy concept, the car retains its face-like headlights and diminutive proportions.

Little else is known about the Honda Urban EV for now, but we don;'t have long to wait for more information - and a much better look - as Honda will reveal the car in full at the Geneva motor show, which kicks off on March 5. Interested buyers can express their interest on the Honda website now, and the company says deliveries should begin towards the end of 2019. 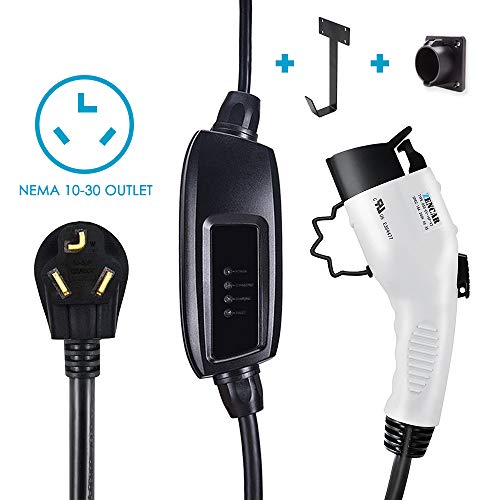