iPhone 9 release date, design and specs: Everything we know so far

It may seem counterintuitive for Apple to make an 'affordable' smartphone. A company which sells the $1,449 iPhone 11 Pro Max and the Mac Pro which can cost over $50,000 surely has no business in appealing to those looking for a smartphone on a budget.

But when it launched in 2016, the iPhone SE proved us all wrong. At just $349, the SE was half the price of its stablemates, yet boasted one of Jony Ive's most loved iPhone designs, that of the iPhone 5S. The SE was a surprise hit, ruffling feathers among Android makers who had until then enjoyed the mid-range market to themselves, and was even the best-selling phone in the UK during its debut year. 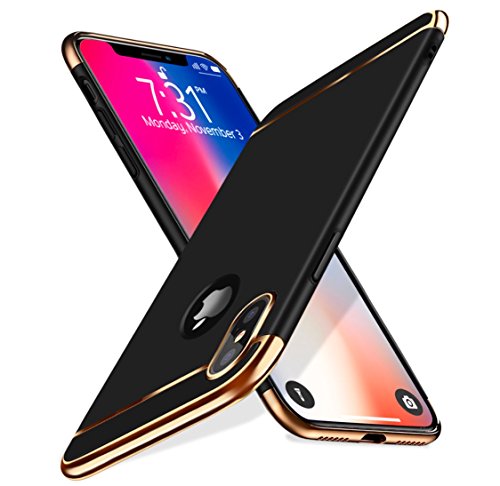 Now, if the rumor mill is to be believed the iPhone SE 2 - more recently referred to as the iPhone 9 - is about to arrive, and it could land in a matter of weeks with a price around half that of the cheapest iPhone 11. If Apple follows a similar recipe, the iPhone 9 could offer a smaller, more compact size for consumers who don't want a huge smartphone bulging in their pockets and slipping out of their hands. It could come in a range of bold, punchy colors — the 'fun' iPhone if you will, a splash of personality among its mostly monochrome siblings.

Here is everything we know so far about the iPhone 9:

Unusual for an iPhone, the original SE was launched at a media event in March 2016, instead of at the company's usual iPhone reveal in the fall. The phone was pitched as a more budget-friendly option and offered iPhone 4 and 5 owners the option of upgrading without switching to the larger and more expensive iPhone 6.

For the SE 2, rumors first began back in 2018, when it seemed likely the phone would arrive at Apple's WWDC (Worldwide Developer Conference) in early-June. But the new cut-price iPhone never arrived, and despite a constant flow of rumors and speculation (but no reliable leaks) through 2019, it remained elusive.

Now though, in early 2020 it looks like Apple is finally ready to put the iPhone SE2 - now expected to be called the iPhone 9 - into production. The latest news suggests the handset will arrive at Apple's usual late-march launch event, potentially alongside an update to the iPad Pro. However, with coronavirus still spreading across the globe, there have been reports from Apple's Chinese supply chain that the new phone could be delayed, or will at the very least suffer from stock shortages. Until Chinese factory staff can safely return to work, this is a huge unknown for now - as it is right across the technology industry.

The latest news from the rumor mill states Apple will announce the iPhone 9 on March 31 - a Tuesday, the company's traditional day of the week for making new product announcements.

However, if Apple deems a March launch too difficult, then we might have to wait until its WWDC 2020 conference, likely taking place in June, to finally see the new iPhone 9.

Finally for this section, the iPhone 9 name is most likely as Apple skipped that number when evolving from the iPhone 7S to the iPhone 8 and X, which were announced at the same time.

Renowned and often accurate Apple analyst Ming-Chi Kuo says the iPhone 9 will be priced at $399, and he has also said for some time that the handset will arrive in early 2020, which looks increasingly likely (coronavirus notwithstanding).

Kuo also believes there will be storage options of 64GB and 128GB, and colors options will include silver, space gray and red.

Personally, I loved Apple's use of the iPhone 5's design for the SE. I think the 5 is the best-looking iPhone (perhaps aside from the 11 Pro), and its squared-off aluminium body makes it by far the most practical and comfortable to hold.

I had hoped that Apple would stick to the same design with the next-generation SE. But now, two years on since rumors of the SE 2 first began, it seems much more likely that Apple will use the iPhone 8's design for the new model. As the original SE is no longer in production (and the iPhone 8 is still available) this makes a lot of financial and practical sense for Apple and its suppliers and manufacturers.

Although larger and arguably less distinctive than the SE, the iPhone 8 is still an attractive handset with a body that is more compact and easier to hold in one hand than new models.

The render video below, produced by iGeeksBlog, suggests what the iPhone 9 could look like if it borrows its chassis from the iPhone 8.

It was previously thought the iPhone SE2 / iPhone 9 would take the original SE's body, keep its square sides, but remove the home button and add Face ID in an iPhone X-style display notch. I think this would look great, but it now seems far more likely that the new phone will share its design with the iPhone 8. This means the home button and Touch ID remain in place, and Face ID isn't included.

Given the iPhone 8 does not have a headphone jack (a theme now shared by all current iPhones), we don't expect the iPhone 9 to have one either.

The old iPhone SE had a 4-inch screen with a resolution of 1136 x 640. This still meant it could be called a 'Retina Display' by Apple's marketing department, but by 2018 it was starting to show its age. It was at first thought Apple would retain the four-inch display of the SE and potentially increase the pixel count, but now it is expected to borrow the 4.7-inch display from the iPhone 8, which has a resolution of 1334 x 750.

This makes a lot of sense, as it means application developers can move away from the 4-inch size once and for all, and offer their current apps on the new phone, as they will already have been made to fit the iPhone 8.

iPhone 9: What else can we expect?

Performance upgrades and improvements to the phone's cameras are, of course, a given. The SE's A9 process was from 2015 and first appeared in the iPhone 6S of the same year. It also appeared in the entry-level 2017 iPad, but is has since been retired by Apple with the death of the SE.

For the iPhone 9, it has been rumored that Apple will give it the same A13 processor as used by the iPhone 11 and 11 Pro. This would represent a huge performance boost on the iPhone 8, and it is expected to be joined by a healthy 3GB of RAM, while storage is said to be 64GB. If Apple sticks to the rumored price point of $399, an iPhone 9 with the A13 processor could represent excellent value for money, even if it lacks Face ID and a camera to match the flagship, $1,000+ models.

The old SE was available in four colorsApple

We haven't heard much about camera options for the iPhone 9, but something better than the iPhone 8 and X, but a decent step below the iPhone 11 and 11 Pro, is most likely. The iPhone 8 has a single 12-megapixel rear camera, while the larger iPhone 8 Plus gets a dual-lens, 12-MP system incorporating a telephoto lens for 2X optical zoom.

We'd love to see Apple fit a dual-lens setup to the iPhone 9 (and at this point, we should note, there is no expectation of an iPhone 9 Plus). Or it could even rearrange the rear of the handset and install the camera of the iPhone X or XS. We doubt any photographic components will be shared between the iPhone 11 and iPhone 9, however.

A small camera bump, like on the rear of the iPhone 8, is expected, and the single-lens front camera will likely have a resolution of around seven megapixels.

As we said earlier, Touch ID on the home button is a given, while Face ID will be left out this time around. As the two systems perform the same functions, we think this is a perfectly reasonable expectation for the iPhone 9. 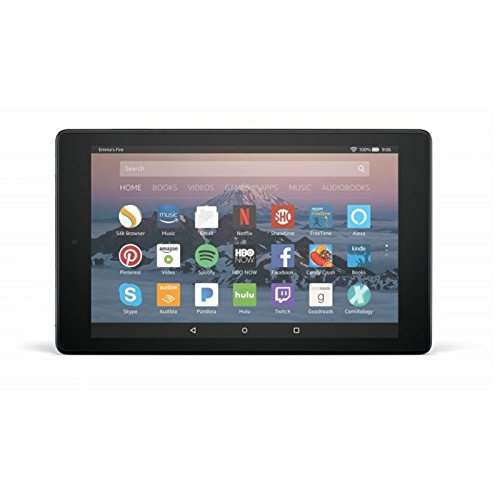