New low-cost iPhone SE2 could be just weeks away

Based on the iPhone 8, the new Apple handset will reportedly cost around $400

After almost two years of rumors and speculation, it looks like Apple is finally ready to launch a new low-cost iPhone.

Seen as a successor to the popular iPhone SE, which launched in 2016 and used the same design as the iPhone 5S but with more modern internals, the new model will reportedly look like the iPhone 8, but use the same processor as the current iPhone 11, known as the A13 chip.

This is all according to Bloomberg, which this week claimed the new iPhone will go into mass production in February, and could be announced in March. The iPhone SE was also announced in March when it launched back in 2016, so such a schedule for the low-cost member of the iPhone family isn't as unusual as it first seems. 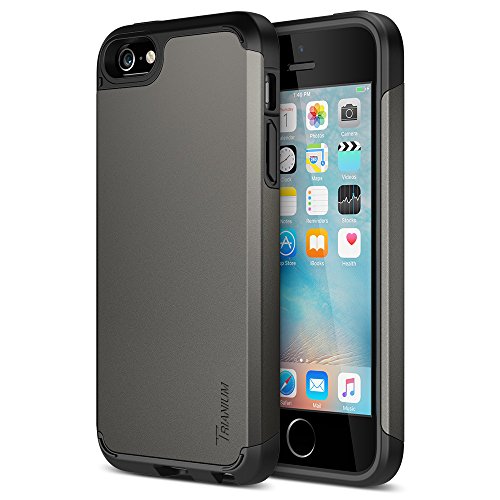 The latest report follows a long string of rumors about a new low-cost iPhone. The handset was first thought to be launching back in 2017, but never appeared. Instead, Apple kept the iPhone 8 on sale, and it remains available today with a price from $449. The iPhone SE, which has since been discontinued, was priced from $399, so it is fair to assume the new model will fall somewhere between these two figures.

The compact iPhone SE was discontinued in September 2018iStock

Given the iPhone 11 starts at $699, this would be the perfect price point for Apple to scoop up some of the mid-range market currently occupied by Android handsets from Samsung, Sony, LG and others, just as it did with the original SE.

With the same aesthetics as the iPhone 8, the new model is expected to have a home button with Touch ID, and do without Face ID. The display is reportedly 4.7 inches, making it the most compact phone in Apple's lineup. We expect it to replace the ageing iPhone 8.

Although generally referred to as the iPhone SE2, it has also been reported that Apple could fill a gap in its naming structure and call it the iPhone 9, although with the iPhone X already itself over two years old, this could be a confusing move to make.

Renowned and often accurate Apple analyst Ming-Chi Kuo has said repeatedly for more than a year that Apple is working on a new, low-cost iPhone. It is looking increasingly likely that his prediction will, as is often the case, come true.