The iPhone X lust is strong

Buyer's remorse is apparently strong among iPhone 8 and iPhone 8 Plus owners who are trading in their devices — just one month after Apple's most recent smartphone launched.

So says Decluttr, a site where users can sell back tech gadgets for cash, which is seeing what it says is "...more trade-ins of the 8 and 8 Plus received than any other previous new iPhone launched," according to a press release.

Keep in mind: the iPhone 8 and iPhone 8 Plus just launched September 22 at fairly steep pricing starting at $699 for the former, $799 for the later.

Sales of the iPhone 8 have reportedly been tepid, and analysts are watching the upcoming launch of iPhone X to see if iPhone sales pick up, according to Reuters.

Trade-ins of devices are typical as buzz grows around new launches. But anyone who bought the iPhone 8 or iPhone 8 Plus knew all about the iPhone X: they were all announced the same day. Perhaps they wanted to take a test spin, and were willing to take a small financial bath.

In any event, they can recoup some of that spend and jump on the iPhone X wagon. If they'll be able to get their hands on the 10th anniversary iPhone at all. 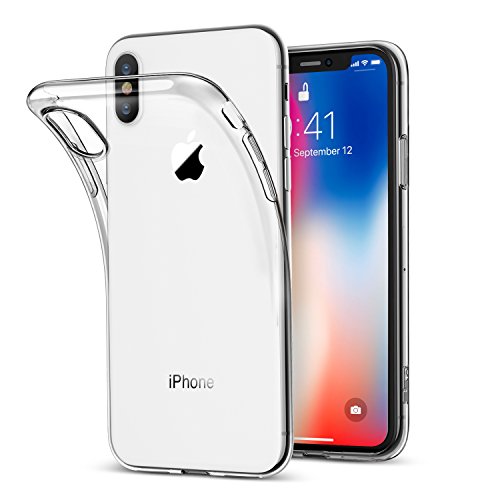