Watch MIT’s Cheetah 3 robot run up stairs, without being able to see

The four-legged robot can even catch itself when it missteps

Cheetah 3 is a robot designed by the Massachusetts Institute of Technology (MIT) to walk, run and even climb stairs — all without seeing what's around it. The four-legged device, which researchers note is about the size of a full-grown Labrador Retriever, can run on a treadmill, walk around outside, but most notably walk up stairs without any visual read on the ground in front of it.

Researchers call the way Cheetah 3 moves as "blind locomotion," which allows it to feel the surrounding area — all without cameras. That doesn't mean the robot won't get a vision system, it's just that Sangbae Kim, the robot's designer, wants Cheetah 3 to be able to handle obstacles no matter what the situation: if there's total darkness, or a blind spot. 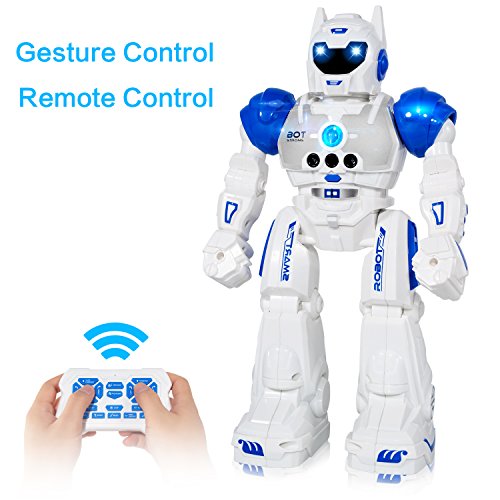 "Because what if it steps on something that a camera can't see," said Kim, an associate professor of mechanical engineering at MIT, in a release. "What will it do? That's where blind locomotion can help. We don't want to trust our vision too much."

Robots that can run, walk and jump in ways that mirror how animals move, are being developed by researchers who are eyeing the way these moveable creatures can one day take on tasks humans may not want to take.

The MIT robot moves in a very cat-like fashion, stretches, twisting, and even crouching like a wild animal hunting prey. Researchers also developed an algorithm that allows the robot to know how much force a leg should put down once it's made a step — and takes into account things like someone kicking it, or insecure footing. Calculations are made 20 times a second and researchers put it through tests by actually kicking and shoving the robot, with the device regaining its balance each time.

That's likely to be helpful in power plants, which is where Cheetah 3 is designed to potentially work in a few years — inspecting the environment remotely, so humans don't have to enter. 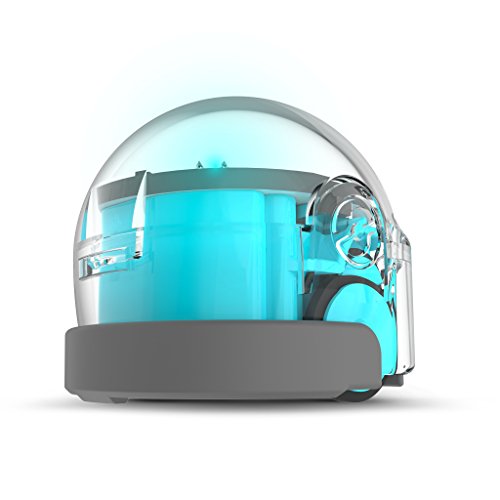