MSC Cruises is to fit a smart speaker in every cabin of its new ship, the Bellissima, equipped with Zoe, a purpose-built voice assistant which can answer over 800 common questions asked by passengers.

This is the first time a voice assistant has been used in the cruise ship industry in this way. 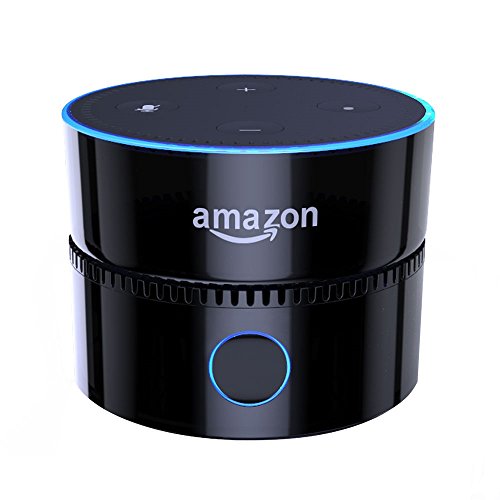 The logic behind the new technology is that it can help passengers with simple queriers about the cruise ship, such as what time the swimming pools open and close, what's on at the theater, and where the nearest bar is on deck.

It is hoped that, by answering these questions, Zoe can reduce the need for passengers to head to the ship's main desk, then queue up and ask a member of staff for information.

Zoe will launch on the MSC Bellissima, then is to be installed on the new MSC Grandiosa in 2019 and MSC Virtuosa in 2020. Each Zoe system is tailored for the ship it is installed on, so that the information it gives regarding available amenities and deck layout is accurate.

Roughly the size of a Google Home, the speaker, which is installed in every one of the Bellissima's 2,244 cabins, is not connected to the internet. Instead, and because the satellite connection out at sea can be patchy, Zoe gets her information from the ship's local network, which is periodically updated with new information for the AI to share with passengers.

Passengers can ask Zoe over 800 questions about the shipMSC Cruises

Samsung and Harman, the audio company it acquired two years ago, built the system, which can also be used as a Bluetooth speaker to play music from passengers' phones. Harman worked to ensure every Zoe speaker is located in the best position in the ship's 40 different cabin layouts.

Revealed at a media event attended by GearBrain in London on Thursday evening, the artificial intelligence can speak seven different languages and is said to understand 30 different regional accents. To get the assistant's attention, passengers say "Okay Zoe", much in the same way they would speak to Alexa, Siri, or the Google Assistant.

Although the Zoe speaker does not have a display of its own, it is connected to the Samsung television fitted in each cabin. This is where it can offer more information to supplement its spoken answers, and where it can serve up data pulled from the ship's internet connection.

Instead of Zoe connecting to the internet directly, as Alexa and the Google Assistant do, Zoe asks the cabin's television to connect to the web to show things like weather forecasts and news headlines. That way, Zoe's basic functionality - answering a range of 800 questions — is not affected by poor internet speeds out at sea.

Zoe will set sail on the Bellissima in early MarchMSC Cruises

Zoe cannot interact with other aspects of the cabin just yet, but MSC's long-term goal is to have the assistant provide voice controls for the lighting, heating and air conditioning. The company also explained how, in the future, when a cleaner notices a blown light bulb in a cabin, they could note the fault to Zoe, which would then contact the ship's maintenance team so they can replace the bulb.

If passengers do not want to use the system, the speaker can be switched off - or the microphones muted if they still want to play music — with the press of a button. 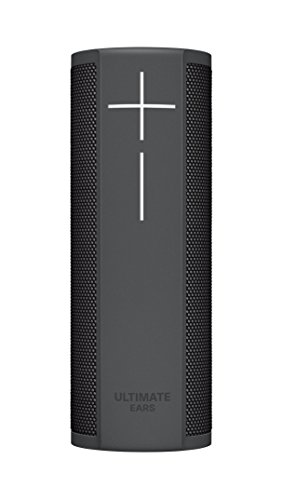