What if Alexa played an ad when she heard you open your favorite drink?

Brand-aware 'sonification' technology to be revealed at CES in January

Generally speaking, tech-savvy consumers are becoming more comfortable with assistants like Alexa and Siri always listening out for their name, then responding when they hear it.

But soon they could be listening out to an awful lot more. Specifically, one technology firm wants Alexa and other voice assistants to respond when they hear sounds associated with certain brands, like the popping of a Pringles can, or the ring pull of a drinks can.

Their response could be to play an ad for a complimentary product — like a salsa dip when those Pringles are opened — or maybe to say you've earned loyalty points each time you open the same brand of beer.

This is the prediction of Audio Analytic, a British artificial intelligence startup which plans to show off its 'sonification' technology at the CES technology show in Las Vegas in January.

Speaking to Communications of the ACM, a news website for the Association for Computing Machinery, Audio Analytic chief executive Chris Mitchell said: "[The goal] is to have voice assistant devices respond to the sounds that brands make when they are used."

Stressing that such a system would be opt-in and require the "express consent" of users, Mitchell added: "We've designed the brand sonification technology to enable brands to interact with consumers at the point they use the product; for example, opening a snack during halftime during the Super Bowl and winning a prize." 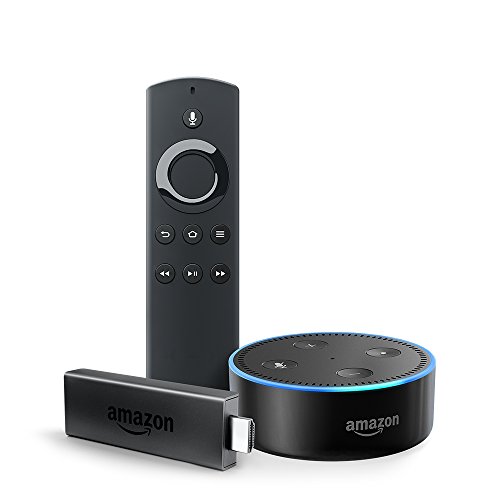 To make this work reliably, aluminum cans and other food and drink items would need to be redesigned slightly so that each brand produced a different noise, which could be recognized by a nearby smart speaker, like an Amazon Echo or Google Home.

Failing this, a smart speaker could simply recognize when you are drinking from an aluminum can, then remind you to recycle it when you finish, Mitchell told the ACM.

Other ideas the company has include recognizing the sounds of other products being switched on, such as a computer, games console, or coffee machine.

A post on Audio Analytic's website from August this year suggests how the sounds of popular applications and games, like WhatsApp, Pokemon Go and Fortnite, could also trigger a voice assistant to say or do something. The sounds of ads being played on a nearby television or radio could also be used as an audio cue, writes the startup's senior business development manager, Julian Harris.

Recognizing how consumers might feel uncomfortable with this new level of intelligence, Harris said: "Consumers...are quite rightly going to be concerned about giving permission for third parties to analyze sounds, but as soon as they enjoy something in return we should be confident they'll adopt the concept. Any interaction must be managed responsibly." 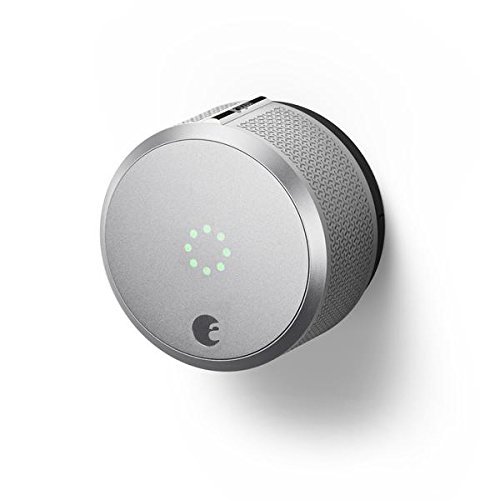 Harris adds: "It might be no more sophisticated than offering pricing discounts on replenishing items based on their rate of use, rewards for use during a particular campaign, recommendations for associated products delighting customers with new product discovery, advice on how best to enjoy or take the fullest advantage of the item you are using."

But this technology does not need to be used for such obvious monetization and financial gain as the advertisement examples outlined above. Audio Analytic has developed 15 new sound recognition profiles, which could be used to spur a voice assistant into action when a specific sound is heard.

These profiles include someone knocking at the door, doorbells, emergency vehicle sirens, and car horns. Sounds made by humans, which the company also wants smart speakers to recognize, include coughing, sneezing, snoring, laughing and shouting. Playing the sound of coughing into a smart speaker modified by Audio Analytic prompts Alexa to say: "You've been coughing a lot today. Do you want me to recommend a medicine or some alternative remedies?"

This reminds us of an Amazon patent published earlier this year which described a system where Alexa would offer to buy medicine when repeated coughing is heard.

Of course, much of this technology is still in the early stages of development and is not yet available to consumers. While Alexa alerting us when she hears a smashed window or alarm would be useful — and some smart alarm systems already do this — we wonder how many consumers would want a smart speaker playing adverts when a brand's product is heard nearby. Not to mention the issues with voice assistants listening far more often than they already do.