Two new wearables are tipped to launch this month

Just weeks after Samsung and Apple launched new smartwatches, LG and Huawei are ready to show what they've got, with new wearables expected to land on October 3 and October 16 respectively.

First up will be LG, which is expected to reveal a new watch alongside the V40 ThinQ smartphone at an event in New York on October 3. Interestingly, unlike LG's previous smartwatches, this device is tipped to be a hybrid and called the LG Watch W7. 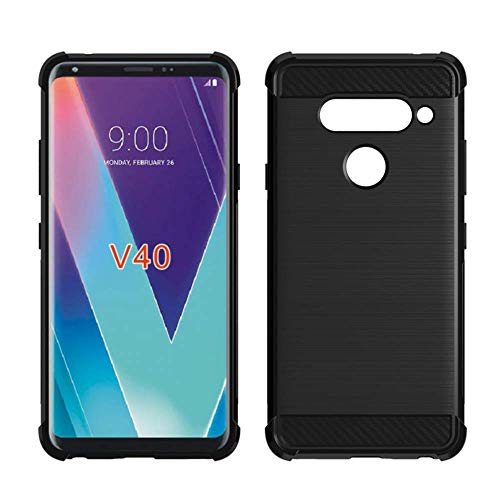 The new details come courtesy of Evan Blass, the renowned and often reliable leaker who has a strong track record when it comes to revealing information about upcoming tech products. Blass tweeted on September 28 that an unreleased hybrid watch, previously known as the LG Watch Timepiece, will arrive alongside the V40 ThinQ, but called the LG Watch W7.

Unlike regular smartwatches, which feature a touchscreen display, apps and a battery life of one or two days, hybrid watches tend to have a traditional face with a dial and physical hands. These are usually joined by a second dial to show fitness stats, and sometimes a simple digital display for alerting the wearer to notifications. The battery life tends to range from two weeks to an entire year.

What the W7 will be, according to an earlier report by Android Headlines, is something between the two, featuring both a touchscreen and a mechanical movement with traditional hands sitting on top of the 1.2-inch display. The device will still run Google's Wear OS operating system, but a 'watch mode' will give wearers the option to switch most of the smarts off, extending battery life to a claimed 100 days.

Additionally, the watch is tipped to use its physical hands as a compass, barometer, altimeter, timer and stopwatch when requested by the wearer — similar to the Alpina AlpinerX hybrid watch.

Then, later this month, Huawei is expected to announce a new smartwatch of its own, called the Watch GT. Said to arrive alongside the new Mate 20 smartphone at a media event in London and New York on October 16, the smartwatch will be one of the largest to date.

LG's latest smartwatch, the Watch Urbane, is over two years old and due an updateLG

According to an FCC filing — which interestingly mentions "scientific sleep tracking" — and leaked specs published by Israeli website Wisebuy (Google Translate), the new Huawei watch will have a large 1.4-inch display with a resolution of 454 x 454. The case is said to measure 46.5mm across and is 10.4mm thick, meaning this is a seriously large timepiece — remember, the new Apple Watch starts at 40mm, and previous generations were just 38mm wide.

But that large size could play into Huawei's hands, as the Watch GT will have a claimed 14 days of battery life (or seven days with the time permanently displayed), far longer than any other (non-hybrid) smartwatch currently on sale. For context, we're getting around 36 hours out of the Apple Watch Series 4. 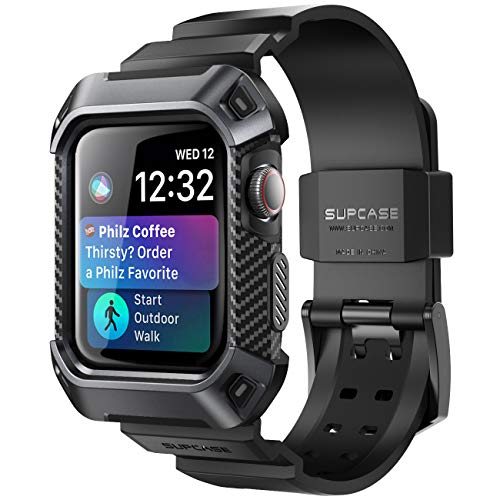 As with other high-end smartwatches, the Huawei GT will reportedly have integrated GPS for accurate run-tracking, plus a compass, gyroscope and altimeter. There will also be a heart rate monitor, and swimming tracking is possible thanks to the device being water resistant to five atmospheres (around 50 meters).

Huawei looks to be taking fitness tracking seriously with the Watch GT, having reportedly teamed up with Firstbeat, a physiological analytics company which has also worked with wearables from Garmin, TomTom and Withings.

GearBrain is attending Huawei's event in London on October 16, and the LG event October 3, where we hope to see more of the V40 ThinQ, the Watch GT, as well as the Mate 20 smartphone.