Ordinance passed this week on technology deemed 'inaccurate, invasive, and lacking in standards'

Oakland, California has become the third U.S. city to ban the use of facial recognition technology on its citizens.

An ordinance was passed by the city this week, banning the municipal use of facial recognition technology. Oakland now joins San Francisco and Somerville, Mass., which banned the technology in May and June respectively in a bid to protect the privacy of their citizens.

"Face recognition technology runs the risk of making Oakland residents less safe as the misidentification of individuals could lead to the misuse of force, false incarceration, and minority-based persecution," reads the ordinance. 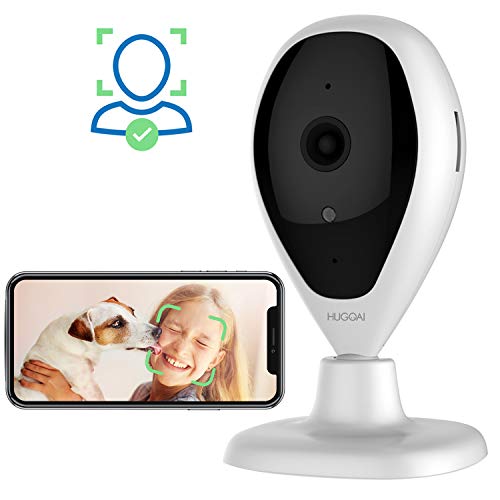 Facial recognition technology is used not only by cities, but in technology devices as well. Apple's Face ID is a form of facial recognition, for example, allowing an iPhone to open only if the device scans and recognizes the person in front of it — which does not always work even for the proper owner.

That concern was also noted in the new ordinance passed in Oakland, Calif. describing the technology, intended to be used by the authorities to identify suspects, as highly inaccurate. Claiming facial recognition systems "rely on biased datasets with high levels of inaccuracy," the city went on to highlight a "lack of standards around the use and sharing of this technology" as well as its "invasive nature," in their ordinance. The report also raised the issue of "potential abuses of data by our government that could lead to persecution of minority groups," they wrote.

Anne Kirkpatrick, Oakland chief of police, filed a response to the ban suggesting the city council amend its plans, but admits the technology is not perfect.

"Facial recognition technology can serve as [a] powerful tool for law enforcement agencies. However, the technology is far from perfect and can lead to false positives," said Kirkpatrick.

A day after the Oakland ban, British Members of Parliament (MP) called for a stop to the police and other authorities using facial recognition technology. MPs from the House of Commons Science and Technology Committee warned that UK police forces were failing to update a database of custody images and remove those of people who had not been convicted.

"We call on the Government to issue a moratorium on the current use of facial recognition technology and no further trials should take place until a legislative framework has been introduced and guidance on trial protocols, and an oversight and evaluation system, has been established," wrote the MPs. 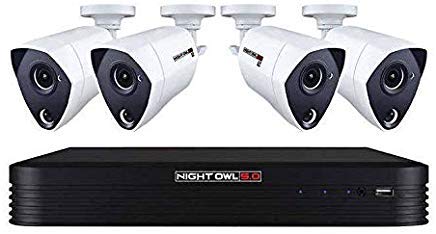 The 5 Best Questions To Ask Before Buying Security Cameras - GearBrainwww.youtube.com