Police told not to look at Face ID iPhones

The Face ID feature allows people to unlock their iPhones with just a glance. But there are times when the tool doesn't always work — and after five attempts, the iPhone will make you type in a passcode. That's not a big deal for the owner of the smartphone. But law enforcement may not be able to demand people to type in passcodes because of protections built into their Fifth Amendment rights.

That's one reason why software firm Elcomsoft is telling law enforcement not to look at iPhones they've confiscated. Doing so may accidentally result in the device locking when it doesn't recognize the person holding the smartphone, reported Motherboard, which got a hold of slides from a presentation Elcomsoft held on the subject. 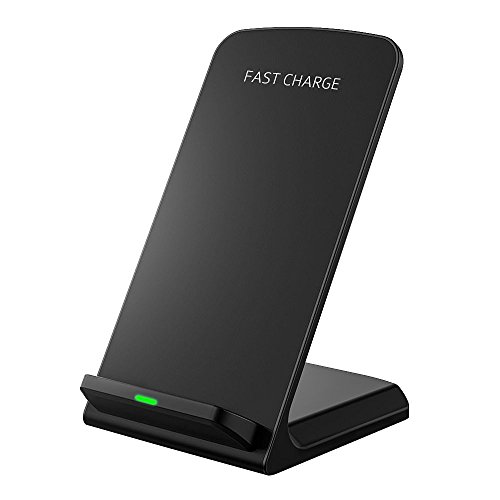 It's difficult even for iPhone X users to tell if the device is trying to unlock itself. Unlike an Apple laptop, for example, the screen doesn't shake back and forth. In fact, the identification through Face ID happens in seconds just by looking at the iPhone X.

If the iPhone doesn't recognize the person's face — sometimes this happens when you're wearing sunglasses, a hat, or the angle is off — the passcode screen then pops up and you have to enter your code to open the phone.

But that entire action occurs in less than a minute. Law enforcement, then, just looking at a suspect's iPhone X could trigger the five attempts rapidly, locking the phone until a passcode is entered. 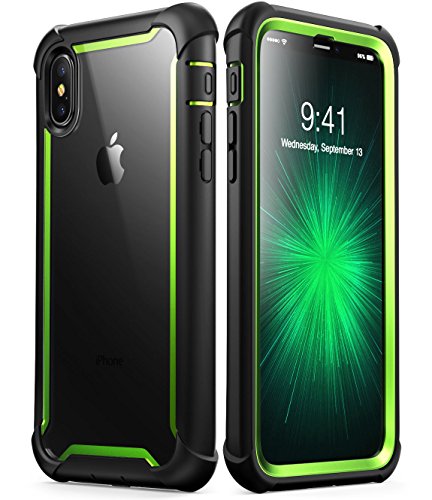 After five failed attempts to unlock using Touch ID, the iPhone X will force owners into typing in their pass codeGearBrain

Touch ID, another security feature for iPhones, works when someone lays a finger across the home button. That's a move more easily avoided by law enforcement as long as they don't touch that portion of the device. They could easily hand a confiscated iPhone to someone else, with Touch ID still potentially working, and have get the device unlocked using this method, without being locked out.

Why it is so important to law enforcement to have an iPhone that hasn't locked out Face ID or Touch ID? Forcing people to give up their passcodes may not be allowed, as the action may fall under the right people have under the Fifth Amendment not to incriminate themselves. But people may not be able to refuse to touch their phone or glance at it.

In fact, in at least one instance, police did force a suspect to unlock his iPhone X using the Face ID feature, reported Forbes in September. Fingerprints too, using the Touch ID feature, have been put to use to unlock devices by law enforcement as well.

The iPhone X was the first phone to tap into the Face ID feature when it was released in 2017. Apple just released two new devices that use Face ID, the iPhone XS and the iPhone XS Max. 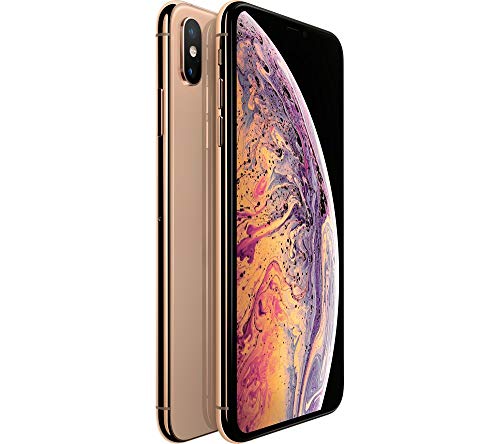