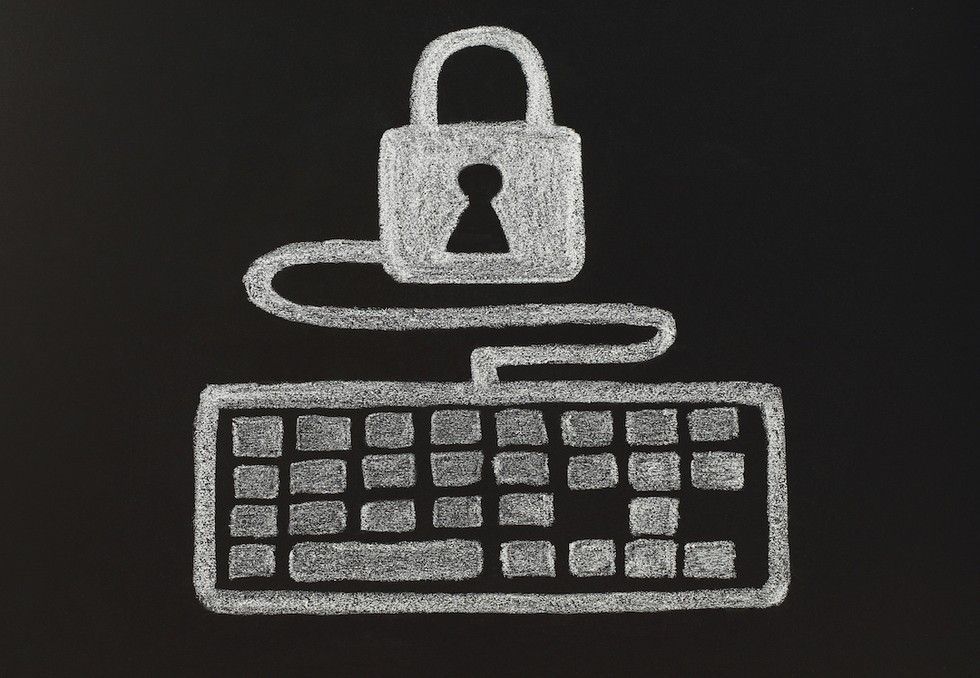 Protect Your Data From Hackers And The Dog

Here's how to keep your personal information safe at home.

Steve Burgess recalls a friend who had just returned from a long trip to India. Six months in a monastery, and he had yet to link back to the hustle of an airport. Turning his back for a moment, he found his tote bag pinched.

Cash, passport—even gifts are painful to lose. But they're replaceable. Data? If not backed up, that's gone for good. Think baby pictures, personal writing, even family histories carefully recorded and stored. Not surprisingly that many experts suggest you keep a second copy of important details and documents.

"Fires and flood, there's so many things that can happen," says Matthew Harvey, Communications Manager for IDrive, Inc, an online back up service located in Calabasas, California. To protect your digital Harvey suggests "a two-tier hybrid back up approach...back it up locally onto an external drive, and in the cloud."

Good news for consumers? Recent price wars in the cloud storage industry have driven the average cost of a year's storage in the cloud down to $59.95. For that price IDrive backs up every device in a subscriber's home. Boston-based Carbonite, for the same amount, provides unlimited backup, according to its site. Microsoft, Google, Yahoo also have services that allow consumers to protect and encrypt their email and data off-site in the cloud. 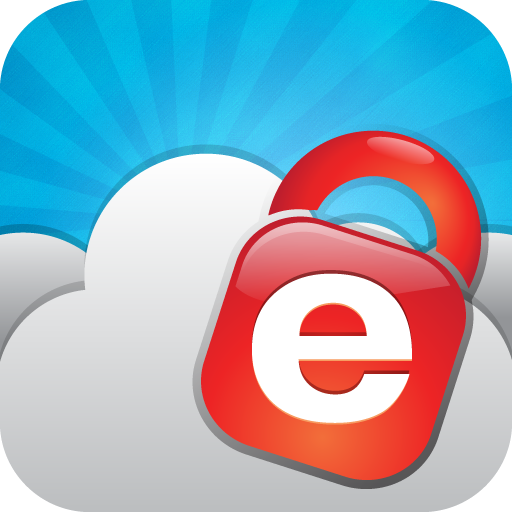 Lock your data down

Once you have a backup system in place, consider encryption to protect your data from hackers. Many laptops, for example, come with automatic full-disk encryption so that if someone steals the laptop, they can't get to your data. However, that can be inconvenient, plus full-disk encryption stops working once you log into your laptop. At that point, a hacker spying on what you are doing has full access to everything on the device. Of course there are also applications available to encrypt individual folders on a computer, so that even if someone does break in, they can't get to your most sensitive data.

"Encrypting is a good idea, but you're not going to talk people into that," says Burgess, adding that really the only way you can be 100 percent safe is not connecting to the Internet at all.

That's hardly practical either. Instead, Burgess suggests storing sensitive data and even credit card information separately from any computer that's attached to the Internet. Instead keep that information on a portable thumb drive and physically transfer it from one device to another when you do go online. "Then nobody can get at it unless they steal your hardware," he says.

Once you've taken some protective steps against digital thieves, it's time to start tackling other potential disasters. Like your dog. Fido? He's a shedder. And those hairs get into much more than your rug and couch. Leaving your computer sitting on the couch where your dog or cat also likes to nap can cause computer malfunction—and data loss.

"The biggest enemies of computers are heat, and one of the biggest things that generate heat is a blanket of dust or fur," says Burgess. "So you want to vacuum that out from time to time. Also, keep the computer off the floor, out of the sun, and away from whatever you are drinking, he says.

Sure, your battery surge protector will cushion your computer from a spike in voltage. But from a direct lightening strike? Hardly. Again, backing up data is key here—particularly into a cloud and an external hard drive that you can keep unconnected to the computer.

Plus, backing up data doesn't just protect you against natural disasters but man-made ones as well. Computers can get infected with ransomware, a type of malware such as the virus that recently attached Hollywood Presbyterian Medical Center in Los Angeles, encrypting all the system's files. Hackers demanded, and got, a ransom payment of $17,000 worth of bitcoin to decrypt the hospital's patient files. Regularly backing up to the cloud instead could have said them not just money—but time.

"The likelihood of someone trying to hack your information is much greater than someone trying to break into your home," says Spencer Coursen, President of Coursen Security Group based in Austin, Texas. "So long as valuable data remains unsecured or poorly protected, there will always be those who are willing to take advantage of inherent weakness for personal gain. Protect yourself accordingly." 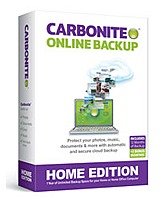