A8s handset revealed with 'Infinity-O' display, could signal what the Galaxy S10 will look like

Arguably the biggest trend for smartphone design in 2018 has been the display notch, a small black bar cut into the top of the screen to house the front camera, speaker and other sensors.

But for 2019, this could be replaced by a pinhole in the upper-corner. This approach takes away the symmetry of the display notch, but also frees up more screen real estate for apps and the rest of the phone's user interface.

Both Samsung and Honor have revealed such smartphones this week, with the A8 from the former and a handset likely to be called the View 20 from the latter. Both feature a front camera in the upper-left corner of the screen, with the speaker shifted to a tiny sliver of chassis at the top of the phone. 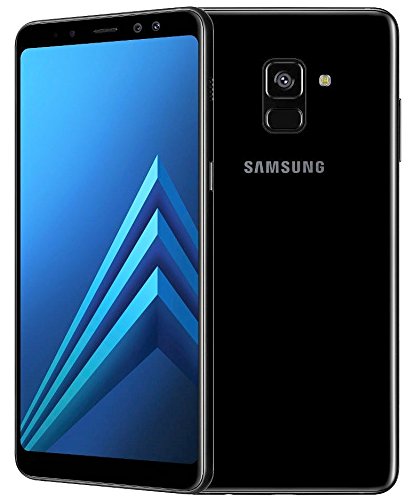 The Samsung A8s was announced on the company's Chinese website today, December 10. It has a 6.4-inch display and mid-range specs, plus the same triple camera setup as the Galaxy A7 on the back, and a 24-megapixel selfie camera on the front. Without an iris scanner and a system like Apple's Face ID, it makes sense for the camera to take up as little space as possible. Samsung is yet to say how much the A8s will cost, and when (and where) it will go on sale.

Meanwhile, Huawei-owned Honor has teased a smartphone launch taking place in Paris on January 22. The teaser image features a smartphone with a camera hole in the upper-left corner of the display, doing away with the need for a central notch.

While some handsets justify their notch by cramming it with face-scanning biometric security tech - like the iPhone XS and Face ID - others have been criticized for robbing too much of the screen. The Google Pixel 3XL, for example, has a notch which cuts deeply into the screen to make space for its two front cameras. 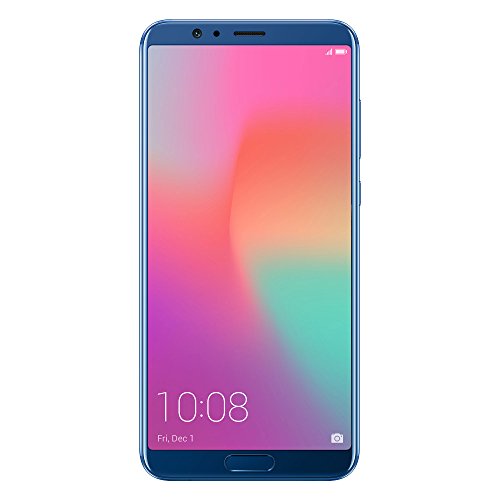 These phones of course mean a new naming system will be required to describe the in-display camera. Samsung calls its technology an Infinity-O display, while Honor says its phone is "the first to demonstrate an in-screen camera display".

Putting technology inside or underneath the screens of smartphones has also been a new trend this year, with the in-display fingerprint readers used by handsets like the Huawei Mate 20 Pro and OnePlus 6T. The Samsung Galaxy S10, expected to launch in February or March of 2019, is tipped to have an in-display fingerprint reader and a redesigned notch taking up less space than on the S9.