Samsung tipped to reveal television without bezels at CES 2020

It will likely be 8K and measure over 65 inches — and it will certainly be expensive.

Samsung will reportedly use the CES technology show next week to announce a new television with no bezel around its display.

The world's largest technology show, CES, kicks off in Las Vegas this weekend, an event where Samsung usually reveals new television technology, among other products throughout the week.

Last year Samsung showed off the bezel-less MicroLED television technology as a prototype, so it wouldn't be too surprising to see a commercial version of the TV this time around. A bezel is the area around the display, and the smaller the bezel, the more of the TV screen is viewable when watching a show.

The report of a Samsung TV without bezels comes from Korean publication The Elec, which claims internal sources at Samsung say the television will go into mass production in February. This suggests the TV is just about finished and ready to go on sale, instead of being the sort of one-off prototype we usually see at CES with no price or release date.

One source reportedly said the new TV "really doesn't have a bezel," and claimed that Samsung is the first manufacturer to achieve this.

Samsung is reportedly calling the new TV design Zero Bezel — a name it trademarked earlier in 2019, likely in anticipation of launching such a television. The report claims the new TV design will be used exclusively on models measuring 65 inches and greater. We would expect to see these displays boast 8K resolutions, advanced HDR technology, and of course a very high price.

Right after the report was published, Samsung tweeted a teaser animation to promote its CES keynote presentation, which takes place at 6:30pm PT on January 6. The animation appears to show a TV or monitor of some description, with the message "Age of Experience."

CES is well known for being the home of new TV tech, so we fully expect to see flashy new models from Samsung, LG, Sony and others across the acres of exhibition space. The 2019 show saw Samsung reveal its MicroLED TV technology, while Samsung showed off a TV which could be rolled up into a box when not in use; we hope to see this TV get a price and release date at CES 2020. 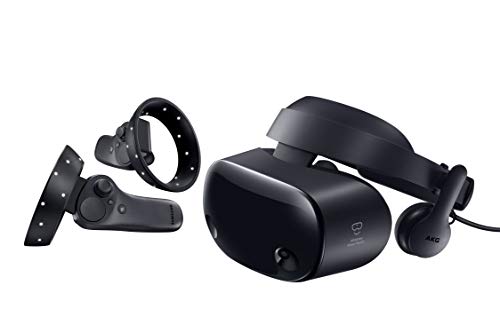