Borrowing from nature, scientists have developed a color-changing skin

When hit by light, the material can appear to change colors temporarily

A new material can change the color of its surface when it's exposed to sunlight and also heat. Similar to how a chameleon can shift the color of its skin, this new feature could make its way into consumer products, even clothing, allowing people to add some variety into the way they, or their devices, look.

Researchers call the material "smart skin,"and wrote about their work in an article just published by the American Chemical Society, and first covered by National Geographic.

The shift happens courtesy of photonics crystals, and then embedded into hydrogels, which are water-soluble polymers — think soft contact lens, or the material that is placed inside diapers so they can absorb.

This new material changes from green to blue when hit by a laser, then back to green as it starts to cool youtu.be

Scientists have been playing with the ability to shift the look of a material's surface for years, and working to create e-textiles that could impact consumer products. There's clear interest in being able to add options to how something physically appears — be it an item of clothing, or the cover of a smartphone — or even make something disappear.

Certainly the ability to pull off a Cinderella moment, and transform our clothing in an instant, is not quite there. But a color-shift is getting more likely. We've already seen how the way some material changing its color can alert people to health issues, like color-changing plastics that can tell someone when they've had too much sun.

In the case of this new research, a laser applied directly to a spot on the smart skin, caused it to heat and change from green to blue. As the material cooled down, the color of the skin shifted back to green.

Animals can change the color of their skin and fur, like this snowshoe hare shifts from white to brown as summer comes. Getty Images/iStockphoto

Researchers from Emory University and the Georgia Institute of Technology worked together to develop the new material, creating something that was "stretchable, amendable to patterning, spectrally tunable, and responsive to both hear and sunlight," they wrote in their paper.

While a consumer application is one area researchers are likely to consider, there are other uses too for this new material, which could include clothing used by ground military personnel who may want the ability to camouflage how they look based on the time of day, or terrain.

Nature can easily changes its coat on a constant basis. Anyone who has ever seen a fall leaf knows that plants can shift the color of their surface depending on chlorophyl levels and the season. Many animals have this ability to change their skin or even the color of their fur, like the Snowshoe hare which turns brown in the summer, and a snowy white during the winter.

This new material is unlikely to give textile makers that ability just yet — but researchers hope their research does offer "a general framework to guide the future designs of artificial smart skins," they wrote. 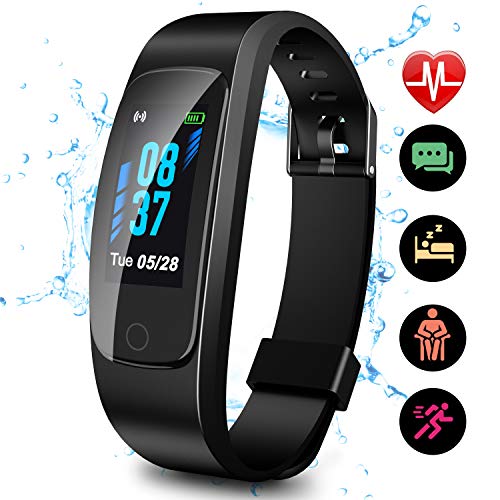