Robotic touch Scientists at the University of Minnesota have developed a way of printing a skin-like medium through 3D printers using silicone and conducting material in the place of traditional inks. The liquids harden at regular temperature and researchers believe the printed substance could be used in a variety of ways.

In one scenario, medical robots could have the material placed on their bodies to be able to add another sense as they performed surgery, or robots could use the printable sensors to feel if they walked into a wall as they vacuum your home. The idea of robots becoming more human like has both intrigued and alarmed politicians to scientists. The European Parliament passed a resolution earlier this year to make sure robots are never mistaken for humans, and also include a "kill switch."

Galaxy leak A purported leak of the upcoming Galaxy Note 8 made its way on a Chinese social media site, showing a curved screen on the notably large Android device. Samsung has already said it will be releasing the Galaxy Note 8 sometime before the end of 2017. But no one knows what the handheld will look like. (Via Android Headlines) 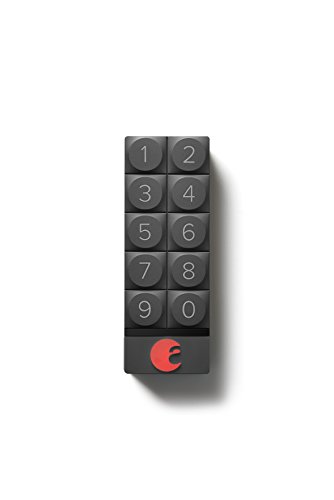