In a bid to further reduce the boredom of waiting at the charger, Tesla has added a new game to its cars, called Beach Buggy Racing 2: Tesla Edition.

This joins a selection of classic Atari arcade games already available through Tesla's infotainment system. But where those games are controlled with the steering wheel buttons and scroll wheels, the new racing game is played by turning the wheel itself.

The brake pedal is also wired up to the game, but the accelerator is not. Instead, a button on the wheel is used to apply the gas when playing. 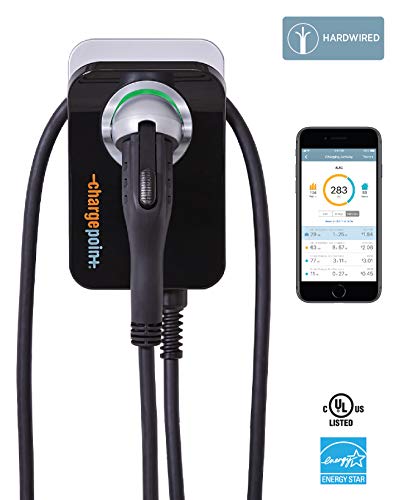 To promote the new game, Tesla has invited everyone on its email mailing list to visit their local store and try it out for themselves. The game, along with the Atari classics like Asteroid and Missile Command, will be available to play in Tesla stores until June 30 as part of what the company is calling the Tesla Arcade.

The game requires more processing power than the classic Atari games, and therefore is only available on Tesla cars with Intel processors built from 2017 onwards, not the older models which use an Nvidia Tegra chipset. Beach Buggy Racing 2 works best on the newer Tesla Model 3, due to its landscape-oriented touchscreen, but also works in the top half of the portrait display of the Model S and Model X.

Some Tesla drivers have pointed out that steering while stationary — known as dry steering — will cause unnecessary wear to the front tires and put the steering components under strain.

However, while your driving instructor and local tire retailer will likely agree this is not an ideal think to do to your car, a video posted to Twitter by Teslarati, embedded below, shows how the front wheels only turn a very small amount while playing the game. As such, a few minutes of play while sitting at the Supercharger shouldn't cause too much wear.

Naturally, none of the games offered by Tesla cars can be played while the vehicle is in motion, and are only accessible from the 'Easter Eggs' menu when in Park.

Next, we'd like to see Tesla create a way for fellow drivers to play against each other while sat at the same Supercharger station. Given all Tesla cars have Wi-Fi and cellular connections, and each owner has their own online account, we can't imagine this would be too difficult to make a reality.