The Model Y is a compact electric SUV that was revealed by Tesla back in 2019. Based on the same platform as the best-selling Model 3, the Model Y is taller than its sibling but smaller than Tesla's other SUV, the Model X.

Tesla boss Elon Musk said when the Model Y was announced that he expects is to be the company's best-selling car. Although only available in the US for now, the Model Y is due to land in Europe and other markers soon, and a new, cheapest-yet version was added to the range in January 2021. This article has since been updated accordingly.

Here's how the two latest Tesla cars shape up:

All of these prices are the cash value before discounts and incentives. The prices also ignore any potential cost savings when the price of electricity is compared to gasoline or diesel. Tesla chooses to promote the post-cost-saving figures on its website, which regulators have previously branded as misleading. As of January 2020, residents in California can save $1,500 on the purchase price, thanks to the state's Clean Fuel Reward.

These prices do not include any optional extras, such as Autopilot, premium paint colors (like metallic blue and red), or the Model Y's seven-seat option, which launched in January 2020 and adds two more seats for $3,000.

The Model Y is built on the same platform as the Model 3, but is tallerTesla

Tesla quotes its range stats in the US using an estimate linked to the EPA test cycle. Other test cycles are used in different countries, and it is always worth bearing in mind that your range will vary depending on your driving style, the route you drive, your use of the climate system and heated seats, and the ambient temperature, with cold weather reducing range.

For the entry-level Model 3 Standard Range Plus, Tesla quotes an estimated range of 263 miles. The Long Range increases this to an estimated 353 miles, while the faster and more powerful Performance model manages 315 miles on a charge.

The Model 3 is Tesla's most popular car to dateTesla 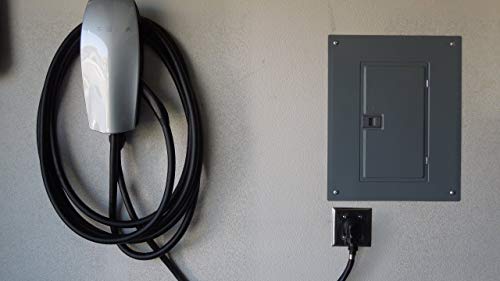 The numbers are similar with the Model Y, which starts at 135 mph for the Standard Range and Long Range, then jumps to 155 mph for the Performance variant.

Finally, the 0-60 mph times – something Tesla is always particularly proud of – are similar on the two cars, with the smaller and lighter Model 3 accelerating slightly more quickly.

The Model 3 starts at 5.3s for the Standard Range Plus. This drops to 4.2s for the Long Range, and the supercar-bating Model 3 Performance can hit 60 mph in just 3.1 seconds.

The same 0-60 mph acceleration sprint is completed by the heavier Model Y in 5.3s for the Standard Range. This then falls to 4.8s for the Long Range, and 3.5s for the Performance. 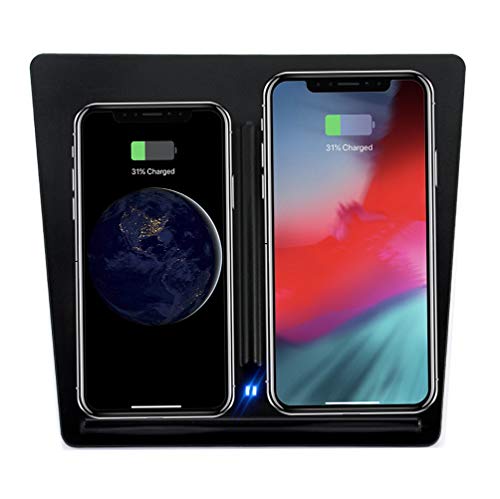