IoT often helps you with your daily life. But is this bathroom addition too personal?

Have you ever questioned whether or not someone was in a bathroom stall? Or wondered if there was a small car in the parking spot you're trying to grab? Like recent architects who have included mini green and red lights indicating whether or not a parking spot is taken, the Los Angeles International Airport (LAX) has installed Tooshlights in their bathroom system as part of a trial.

Partnering up with Georgia-based software firm Infax, the Tooshlights system takes all the anxiety and insecurity out of figuring out if someone is one of the stalls. A green light is lit in the ceiling above each of the stalls in the Terminal Four bathroom at the airport, which currently serves customers of airlines such as American Airlines, American Eagle and Qantas. Whenever someone goes into a stall and locks the door, the light automatically turns red.

It's not necessarily a new or innovative idea — a locked door certainly sends a very clear message. But the lights certainly take the guessing and insecurity out of bathroom culture, as sometimes people forget to lock the door.

Despite the name, the lights turn green or red depending on when a smart latch in the stall is locked or not. Both the latch and the light communicate wirelessly, but the company promises the connection won't interfere with smartphone usage — another device that often accompanies people in the bathroom.

What makes Tooshlights particularly smart is the data the device collects. And while it can't clean the bathroom itself, the smart bathroom system records data about how many people use the stall and when. Employees who monitor the bathroom can then decide when to clean the stalls and how often to clean them.

Of course, this isn't the sexiest new smart IoT product out there, but it certainly makes life easier, even in a small way — which is what IoT products are supposed to do. 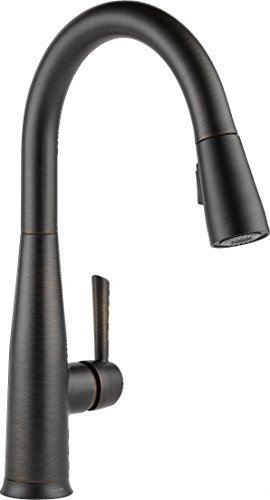