Walmart customers can once again use Google Assistant to order goods from the retailer.

The new service, called Walmart Voice Order, comes after the retail giant pulled out of Google's own Express voice-shopping system in January, instead opting to build its own platform.

The move puts Walmart up against fellow retailer Amazon and its Alexa assistant, which can also be used to order goods online with voice commands.

Walmart is rolling the feature out to U.S. customers this month, and says it works on any device running Google Assistant. This means it will of course work with the Google Home smart speaker and smart display range, but also through Google Assistant's app for Android, iPhone and smartwatches. That way, customers can add items to their order over the course of several days, filling up their virtual shopping cart as food runs low during the week.

The virtual shopping assistant keeps track of what you have ordered, adding items to the same shopping list no matter which device you spoke to to order them. It also remembers your preferred brands and other preferences to make future orders easier.

To get started, you'll need to pair your Walmart account with the Google Home smartphone app. Then, you can say: "Hey Google, talk to Walmart" and the Assistant will be ready to start adding items to your shopping cart. By knowing your shopping history, Walmart says it can accurately pick the right items as you request them. On that note, the retailer says: "The more you use it, the better we'll get." 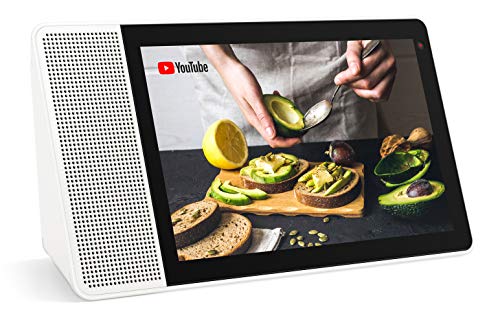 For example, if you ask the assistant to "add milk to my cart," Walmart says it'll make sure to add the specific milk you normally buy. So instead of precisely saying: "one gallon of one percent Great Value organic milk" you just need to ask for "milk."

Walmart Voice Order is probably the only thing that could make #GroceryPickup easier. Except maybe auto-refilling refrigerators. We'll work on that. 😉 pic.twitter.com/MOOohmG3zd
— Walmart (@Walmart) April 2, 2019

Walmart was previously part of Google Express, a system which let users buy items by speaking to the Assistant. But for this, the control — and the shopper data — was held by Google. Now, Walmart gets to control the entire experience and is only using the Google Assistant as a way for users to interact with the retailer. 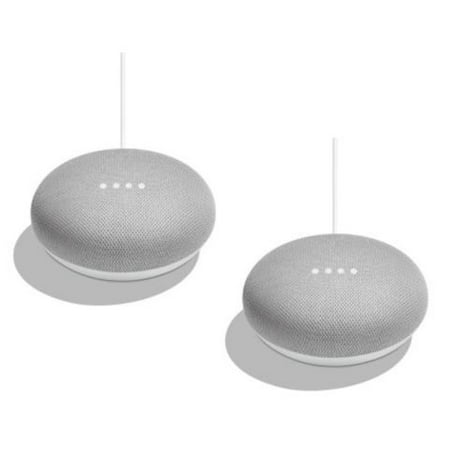 The move to develop its own voice shopping experience is of course a counter strike against Amazon, which allows customers to buy things by speaking to Alexa. However, while voice shopping is expected to grow in popularity through 2019 and beyond, it has got off to a very slow start.

According to Amazon insiders, it was reported in August 2018 that just two percent of Alexa device owners used voice shopping, and of those a staggering 90 percent failed to use it more than once. The numbers were so low, it was reported Amazon had trouble identifying patterns that might help it encourage more people to shop with their voice.

Walmart's new voice shopping service will help it compete with Amazon and Alexa on a more level playing field, but being available only on the Google Assistant has its limitations. Alexa has a comfortable lead in the smart speaker market, so until the Google Assistant closes the gap, Walmart will find itself with a limited audience of potential voice shoppers.

Check out The GearBrain, our smart home compatibility checker to see the other compatible products that work with Google Home Hub, Google Home and Home Mini