Waymo, the autonomous car company owned by Google parent Alphabet, is planning to launch the first truly driverless commercial taxi service before the end of 2018.

The California company is aiming to launch in December, according to unnamed company insiders speaking to Bloomberg, and will be using a new name for the service; for now the name remains a closely guarded secret.

The service will see truly driverless vehicles, in some cases with no safety driver, hailed by customers using a smartphone app, like Uber and Lyft but without a human behind the wheel.

The launch of the services comes after almost a decade of testing and development, first by the Google X skunk works division, then by Google itself, and finally by Waymo, the driverless car company spun out of the search giant.

Waymo currently offers a free taxi services to beta users in Phoenix, Arizona. This uses a fleet of heavily modified Chrysler Pacifica minivans, which include a safety driver behind the wheel, ready to take over in an emergency or if the vehicle gets itself into a situation it does not understand.

A fleet of 20,000 electric Jaguars has been ordered by WaymoWaymo

The new service will have a structured pricing system and compete directly with on-demand ride companies like Uber and Lyft - only Waymo will potentially have fewer staffing costs once the safety drivers are removed from the equation.

The service will start off small, according to the person familiar with Waymo's plans. Instead of a big media launch and a shiny new smartphone app available for everyone, Waymo will start with a small group of "dozens or hundreds" of authorized riders in the suburbs around Phoenix covering an area of 100 square miles. This initial customers are expected to come from Waymo's pre-existing Early Rider Program. 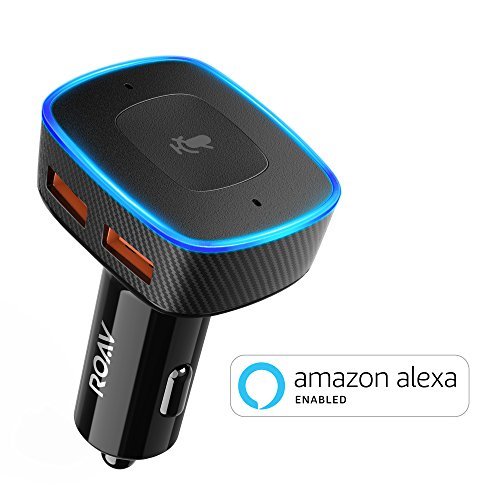 Waymo's Early Rider Program is a test group of 400 families in the Phoenix area who have been beta-testing the service for over a year. They have used the autonomous cars (with safety drivers behind the wheel) for shopping trips, work and school commutes, and other regular journeys, all for free.

The launch of a commercial version of this service will see Waymo claim the top step of the autonomous car podium, comfortably ahead of rivals like GM, Ford, Tesla and Uber.

The source claims the commercial service will feature safety drivers in some of Waymo's vehicles at first, to help ease the nerves of new passengers, but they are expected to be removed over time.

Although most of the cars will have no safety driver, humans in remote operations centers will keep an eye on the cars, stepping in and assisting if the vehicle is involved in an accident, or needs help navigating a complex situation, such as an unexpected diversion or blocked road.