Help needed On the heels of its Apple Watch release, Wearsafe is pushing out a new app that lets Android Wear users contact friends and family, with a push of a button. Previously users needed to pair the app through the Wearsafe Tag. The company calls the app a "modern-day, panic button" and it now works directly with Android Wear devices, including smartwatches, as of today.

Enabling the app shared the wearer's GPS location, and opens an audio connection between themselves and whomever they've contacted. A group chat launches with those on a pre-determined list of people who are pinged through email, text and push notifications. From there, emergency responders can be contacted if further help is needed.

Wearers are sent an notification through a vibration when the Wearsafe message is sent, and also when some views the alert. Emergency contacts don't have to be wearing a device to be reached: they can set up the way they want to receive alerts without downloading the app, by seeing them from a web browser, a text message or through an email. The video below illustrates how the app works through the Wearsafe Tag. but starting today, wearers will be able to initiate the same calls and alerts through their Android Wear smartwatches.

Summer workout Hot yoga is one thing. But when working out during the warmer months, especially outside, having anything extraneous attached to the skin can be irritating. Literally. We culled together a collection of fitness devices that are designed to be more comfortable during the summer swelter — or even for those with year-round sensitive skin. 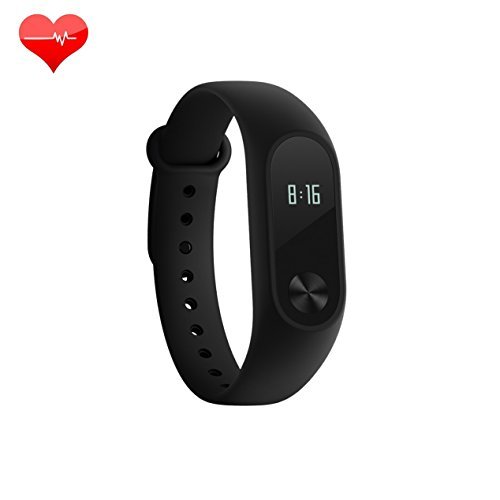