Wi-Fi 6 is faster, stronger and put less strain on the battery of your smart home devices

A new Wi-Fi standard is now live, a faster, more robust standard called Wi-Fi 6, which will bring swifter uploading and downloading of data, plus put less strain on your smart home. New smartphones are coming out — this week — that support the new standard, and there are already routers you can buy that will work on Wi-Fi 6, today.

Here's what to know, how to get on the new Wi-Fi — and why your smart home is going to be the better for it.

What is the new technology?

This is a new standard also known as 802.11ax. Yes, that's not easy to say — which is why the Wi-Fi Alliance calls it Wi-Fi Certified 6. (Feel free to drop the 'certified.')

What can it do?

This Wi-Fi-standard can travel farther, and the battery on your devices is going to be less taxed as Wi-Fi 6 "significantly improves battery life in Wi-Fi devices, such as Internet of Things (IoT) devices," said the Wi-Fi Alliance.

There's also the promise of better security, and it can handle multiple devices connecting to a single router better — were talking a large space such as a football stadium, and not just a big house. Specifically, more downlink (downloading) data can be pushed at once to lots of devices at the same time, according to the Wi-Fi Alliance.

Companies that offer mobile hotspots for travelers at airports, for example, will benefit in terms of the service they can offer customers. Boingo's CTO Derek Peterson noted the firm is "excited to see the technology's certification program take off," in a statement. 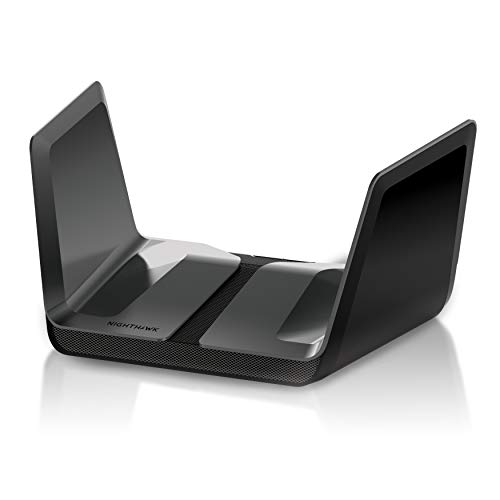 Why should I care about Wi-Fi 6?

If you're building out a smart home, a system that allows the batteries on your devices, whether that's a smart lock or a smart security camera, to last longer is a certainly a plus.

The new standard is also faster — three times faster — supporting higher speeds of both uplink (uploading) and downlink data. Think about HD content, virtual reality gaming, both of which are data intensive experiences which requires clean, fast and intensive download (and upload in the case of gaming) abilities.

What devices will Wi-Fi 6 work on to start?

There are already routers that you can buy that also work across Wi-Fi 6. That includes the Arris SURFboard mAX Pro Mesh Wi-Fi System, the Asus ROG Rapture GT-AX11000 and other Wi-Fi 6 ready routers, which GearBrain recently wrote about.

But the first certified devices carrying the Wi-Fi 6 logo include: 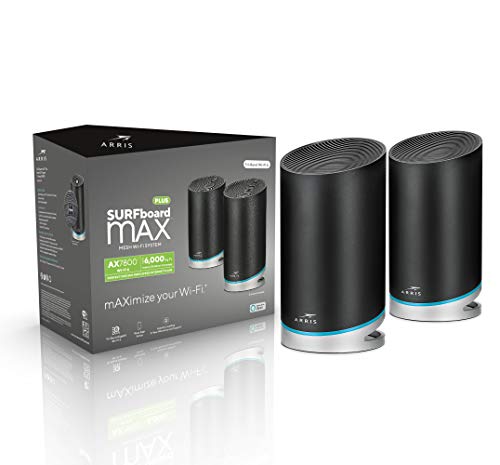