Worry more about Wi-Fi than your sex life? You’re not alone

Air, water and food step aside — it looks like a solid Wi-Fi connection is moving swiftly into one of those must-haves in order for us to feel happy. Getting online through our router easily and without hiccups is so crucial to our connecting to others than the relationship with that box is like a best friend for 57 percent of us — and even a significant other for 25 percent. It's no wonder than 20 percent of us worry about our Wi-Fi connection more than sex.

These are the findings from a recent survey Google Nest ran with Kelton Global, a Los Angeles-based research firm, to figure out just how important a Wi-Fi connection is in our lives. As it turns out, it's a lifeline that we'd get a root canal (16 percent), stand in one at the DMV (44 percent) and even attend the wedding of an ex (23 percent) in exchange for a lifetime of a solid link. 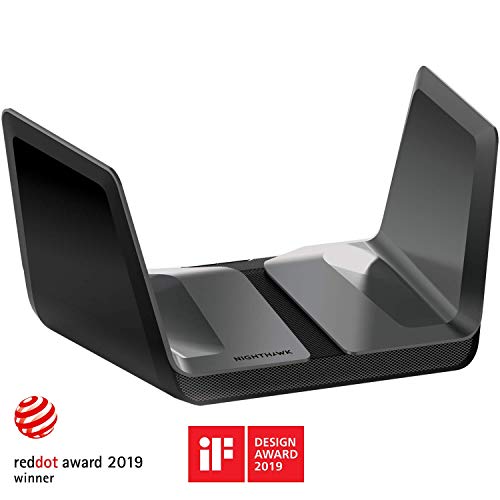 While many of us have devices — like our TVs — that snake into routers through cables and wires. Then there's our smartphones, which typically have network connections through a phone provider. Nest devices, now owned by Google, include smart thermostats, doorbells and cameras that connect over Wi-Fi to the Internet to work.

But many products, increasingly even our home computers, connect wirelessly to our routers, and are heavily dependent on that invisible signal. When it's down, not transmitting strongly enough, or just being quirky, we're not just stressed, we're apparently being kept from some of our daily favorites. Many say that WI-Fi issues keep us from playing with our kids (16 percent), exercising (15 percent) or seeing friends (12 percent.) And nearly half believe that Wi-Fi problems are one of the "most frustrating" thing they have to do handle in their lives.

When Wi-Fi goes down, a smart security camera becomes a paper weight Nest

Just how dependent on Wi-Fi are we? Maybe running a smart vacuum cleaner isn't at the top of the list, nor playing Beyoncé's latest track on a wireless speaker. But as we add more devices into our home, a wireless connection shifts from something nice to something crucial.

Think of the home that runs smart locks on Wi-Fi — a down connection isn't ideal. So too a security camera, like those from Nest, that works on Wi-Fi at a vacation home several states away. That's not a device you want down.

Still, 81 percent of us that own routers have had problems with these devices — with the average router coughing up issues three times a week. We out up with these problems because a majority of those surveyed say their lives "would suffer" (79 percent) and "they'd be lonelier," (68 percent) is they didn't have a Wi-Fi connection.

Even so, almost three-quarters of people suspect there's something better out there for them in terms of routers, while 71 percent are just fatalists — believing that every Wi-Fi router is going to be serving up some pain at some time no matter what.