Apple brings back its iPhone battery case for the XS, XR and XS Max

The cases also let you charge the newest iPhone wirelessly

Apple is bringing back an oldie. A new battery case is available for pre-order for anyone who has one its newest phones, the iPhone XS, iPhone XS Max and the iPhone XR.

These are not beauty items — thick and black, the cases have a rounded rump on the back and with them on are going to make it difficult to slide into a back pocket. The good news is these battery cases will work on Qi wireless chargers, so anyone who has been waiting for the still-to-launch AirPower mat may find this case to be a decent go between. 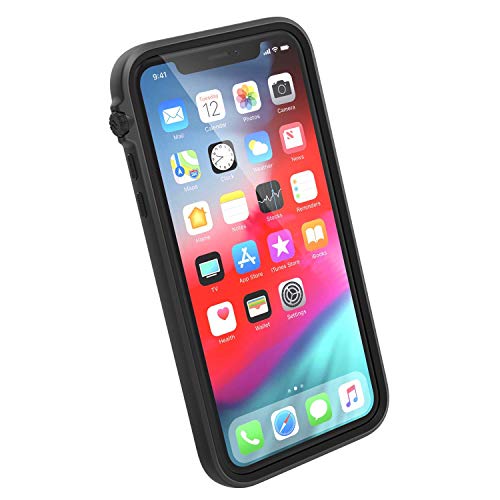 The cases appeared on the site (and spotted by MacRumors first), as news appeared from Daring Fireball that Apple had replaced one million batteries during the $29 battery replacement program in 2018. Normally, the company replaces one to two millions batteries.

The new cases, for the latest iPhones, may ward off any battery issues, certainly extending the use of the new smartphones far longer than the devices can run on their own.

The iPhone XS case will come in black and white, will increase talk time by 33 hours, internet use up to 21 hours and boost the time you can watch video to up to 25 hours. Using the $129 case will push the battery status onto the iPhone's lock screen.

For iPhone XS Max owners, the $129 case can also be ordered in black and white, providing up to 37 hours of talking, 20 hours of internet use, and 25 hours of video.

The iPhone XR case, is also priced at $129 and available in black and white, but won't be available at Apple stores until February 1. Shipping is also a bit delayed on this case, with Apple saying delivering will occur between January 25 - February 1. This case provides a whopping 39 hours of talk time, 22 hours of internet use and 27 hours of video playback. 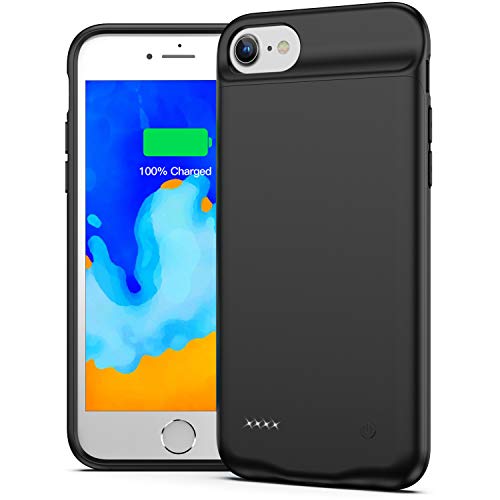