Apple’s next iPhones for 2018 reportedly coming in blue, orange and red

Color options expected to increase for the 6.1-inch LED iPhone

The rumored 6.1-inch LED iPhone, expected later this year, are also reportedly getting a makeover with new colors that will include red, orange and blue. The details come from 9to5Mac, which is pulling from analyst's Ming-Chi Kuo's latest report detailing the colors for both the rumored 6.5-inch OLED iPhone and the 6.1-inch iPhone.

Kuo states the larger iPhone will come in black, white and a gold color — and the smaller of the two releasing in grey, white, blue, red and orange. Red is not an unusual move for Apple — the company recently released a red color for the iPhone 8 and iPhone 8 Plus in April 2018, the iPhone 7 and iPhone 7 Plus in 2017, and an iPod Nano in red in 2016 — all for the charity RED.

But orange and blue are not the norm for Apple, which has tended to favor muted tones for its devices for many years, including desktops and laptops. Pops of color are usually relegated those that appear on its screens, although Apple's famous clamshell iBook did feature lollipop colors of tangerine, blueberry, indigo, indigo and key lime, and the iPhone 5C came out in blue when released in 2013.

Apple has had a problematic run with its iPhone X, its current high-end model. Poor sales for the iPhone X caused the company to pull back on its sales expectations, reportedly cutting production by half back in January, down to 20 million units.

While all signs point to Apple continuing with the iPhone X, most presume changes are being made to this early model. Additionally, sales of the first generation are expected to halt when Apple releases its new iPhones sometime this year.

The current iPhone X has a 5.8-inch OLED screen — but rumors say Apple is launching the 6.1-inch model with just an LED screen, which should be cheaper than the current iPhone X, but have the extra rainbow color offerings of red, blue and orange. A souped up larger version of the iPhone X is also expected with a 6.5-inch OLED screen, and this is the smartphone that will reportedly come in gold, white and black. 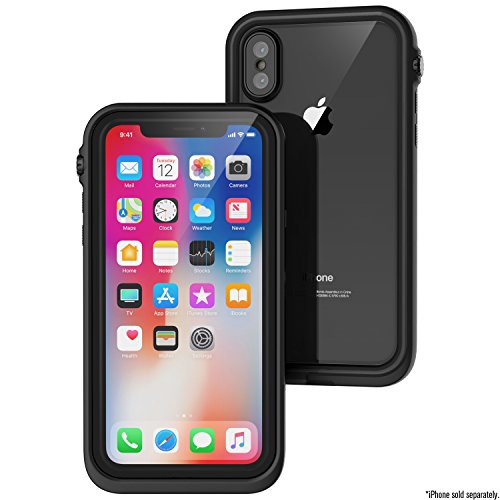