This Rubik’s Cube solves itself, and the internet is enthralled

Watch the cube almost fall off the table as it completes the puzzle in 32 seconds flat.

Who doesn't remember solving a Rubik's Cube? Doesn't matter what generation you are assigned to — that six-sided multi-colored twisting cube has lured millions to solve its game. No one, though, has a Rubik's Cube quite like this one, a self-solving puzzler that walks across a table as it solves itself: in under a minute — 32 seconds to be precise. 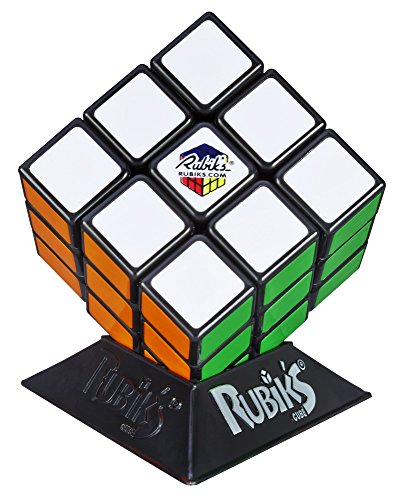 The cube moves across a table as it turns itself, squeaking from each twist, hitting the table hard. It even appears to be walking off the table, needing to be returned to the table at one. The video has already earned more than 67,000 views since Human Controller posted last week, and hundreds of thumbs up in support of the robotic device.

Inside the cube are sets of circuit boards and wires. The inventor actually posted online the code he used, and a fairly extensive set of images and designs that — for anyone with a bit of computer know how — might allow someone to build one of these on their own. (There's even a "Disassembly" video that takes the entire tube apart — which takes longer than it takes the cube to solve itself.)

There's a Harry Potter fun-like element to the gadget — as if it's been charmed by some sort of spell. That isn't ruined one bit by seeing all the bit and bytes that went into build the self-solving cube.

Comments below the YouTube video are asking whether the cube is solving itself or just unwinding the movements of the person who scrambled it. The person in the video took 15 twists to mess up the cube and its pattern — but it takes more than 28 moves to set itself right (we honestly lost count as it moved so fast.) 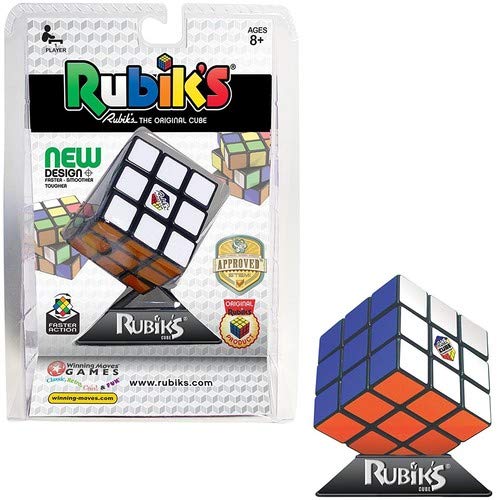