Disney+ launches today: Price, catalog, compatibility and  everything you need to know

Streaming service arrives in the US, Canada and The Netherlands today costing $7 a month.

The new Disney+ streaming service launches today, November 12, with doors opening at 6am ET (3am PT).

The service includes a huge selection of Disney's back catalog, plus titles from the companies and franchises it owns, including Pixar, Marvel, Star Wars and National Geographic.

Disney says the titles available on Disney+ may vary depending on which country you are using the service in.

Intended to be as accessible as possible, Disney+ works on a wide range of devices, from computer web browsers, Androids and iPhones, to streaming devices from Google, Roku and Amazon, and smart TVs too.

Here is a quick list of every device type that can be used to watch Disney+:

This is a pretty comprehensive list, but there are a couple of devices missing, like the Nintendo Switch and Vizio televisions. Thankfully, given the low, sub-$30 price of devices like Roku and the Google Chromecast, it is cheap and easy to plug a compatible device into your television, should the TV itself not have access to the Disney+ app.

Such a device will also come to the rescue if you are using a particularly old connected television, or if your TV doesn't have an internet connection at all.

Here is everything else you need to know about Disney+

For 2019 the service will offer 25 new original series and over 10 new movies, plus 7,500 old TV episodes (including The Simpsons and Malcolm In The Middle), 100 recent movies and 400 older titles. A flagship new show exclusive to Disney+ is The Mandalorian, an eight-episode Star Wars spin-off.

Content can be streamed to up to four devices at once - so while seven people can have accounts only four can use the same Disney+ account at the same time.

Almost all content will stream in 1080p Full HD, with some (and most new content) streaming in Ultra HD with HDR10, Dolby Vision and Dolby Atmos, if you have a fast enough internet connection and the hardware to support it. This even includes older titles, so for example every Star Wars movie gets the Vision and Atmos treatment, and will play in 4K Ultra HD. 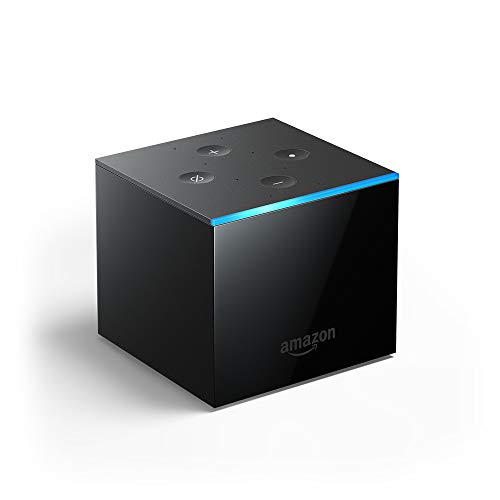