The DHL Champion Series is going to buzz through Germany, Ireland and the Isle of Man

Drone race The DHL Champion Series is coming back for its second year, racing FPV drones through spots across the globe including a castle in Ireland, the Mojave Bone Yards in California and even the Isle of Man. Airing on Eurosport, Fox Sports Asia and Twitch.TV, the races will be taped, starting to air in October and November

Although many play with drones for fun, drone racing has morphed into serious sport. Of course there's the Drone Racing League which airs on ESPN. But how about the 2017 Riot-MultiGP International Open Drone Racing Festival, in Muncie, IN, the World Drone Prix in Dubai and the Pro Aerial League in Everett, WA. The DHL Champion Series involves FPV racing, or first-person view which is has a pilot remotely flying a drone through an elaborate race course. And racers can be young, like 17-year-old TK who will be racing in this series.

The race will take place across six locations: the Trona Pinnacles and the Mojave Bone Yard in California, through skyscrapers in Bonn, Germany, around Bunowen Castle and Spike Island in Ireland, with the final race along Marine Drive on the Isle of Man. Sponsors include DHL, Air Hogs and Mountain Dew.

Beach gear With these fleeting days of summer, consider smartening up your beach bag with these 7 smart gadgets for the beach. From bluetooth speakers to waterproof drones, this gear is sure to keep the sun shining a bit longer this summer. 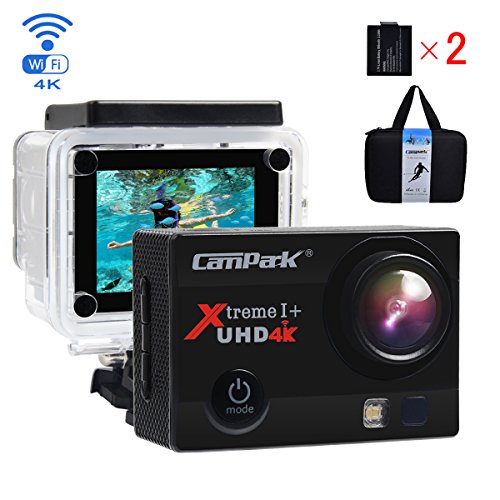