A month-long crowdfunding campaign set up by Energizer and Avenir Telecom to make a smartphone with a battery six times larger than normal earned just one percent of its target.

Built under license by Avenir Telecom, the Energizer P18K was presented at Mobile World Congress earlier this year as the solution to poor smartphone battery life. But instead of adding a slightly larger battery than its rivals, or employing clever energy-saving technology, the company instead built a regular Android handset with an enormous 18,000 mAh battery. 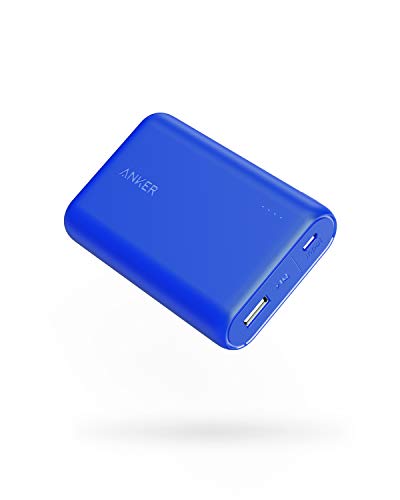 For context, the Samsung Galaxy S10 has a battery capacity of 3,500 mAh and the iPhone XS measures in at 2,658 mAh. Energizer said the phone offers 90 hours of talk time, 100 hours of music playback, 48 hours of video watching, or could be left in standby mode for 50 days.

This made the Energizer a very large phone. Comically large, in fact, at just under an inch thick, the equivalent of three regular-sized smartphones. Energizer and Avenir Telecom had hoped to sell the phone for $699, but was offering it through the Indiegogo crowdfunding campaign for $549, and claimed the first phones would arrive with buyers in October this year.

A deal pricing three of the phones at $1,587 (down from the $2,097 recommended retail price) had three buyers through Indiegogo, while a further seven pledged $545 for a single handset each.

Of course, these figures fell well short of expectations, and instead of reaching its investment goal of $1.2 million, the phone instead raised just $15,005 before the campaign closed on April 30.

The Indiegogo campaign raised just $15,000 of its $1.2m targetIndiegogo

Despite the failure, Avenir Telecom says it is confident that there is suitable consumer demand for smartphones with huge batteries that can double as power banks, and it will make adjustments to the size of the phone in a further bid to make it a success.

There is a degree of common sense here, as smartphone owners are often all-too-familiar with the poor battery life of today's handsets.

Despite manufacturer claims, most $1,000+ flagships struggle to last more than a single day before crying out for their charger. And there is growing interest in using smartphones to charge other devices, as Huawei and Samsung have recently shown with their Mate 20 Pro and Galaxy S10 phones, each capable of wirelessly charging other phones when placed on top of them.

Samsung's offering makes the most sense, as the S10 can wireless charge Samsung's new Galaxy Buds earphones when their case is placed on the back of the phone.

No doubt with this in mind — plus the growing power bank market — Avenir Telecom posted on the campaign page, saying with optimism: "Thanks to everyone who backed up this campaign. Although it didn't reach its goal, we will work on further improvement on the P10* (design, thickness, etc) as we do believe there is a rising interest for smartphones with incredible battery life, which can also be used as power banks."

As we recently wrote about, smartphones in 2019 have got exciting again — but a sensible, stylish and pocket-friendly design still trumps outright battery life. 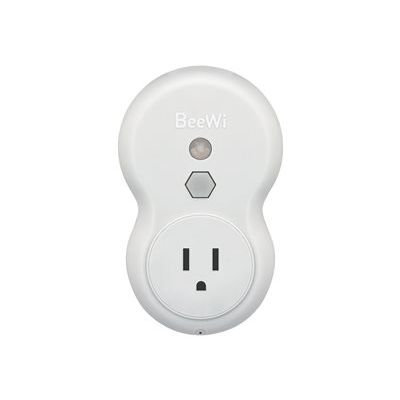