Samsung is reportedly supplying folding displays to Apple and Google

Future iPhones and Pixel phones could be foldable

Samsung's display manufacturing division is now supplying folding panels to Apple and Google, just a week after it showed off its Galaxy Fold smartphone for the first time.

The set of folding panels Samsung Display sent to Apple are said to measure 7.2 inches when folded open, 0.1-inch smaller than that of the Galaxy Fold.

According to ET News (translated), which cites industry sources, Samsung has supplied the displays to both Apple and Google, the latter of which produces the Pixel smartphone but has, on its own, remained quiet on the folding phone front.

The report suggests that Samsung's supplying of folding displays to Apple is only a trial for now, likely to give Apple enough components to build prototypes of folding devices, rather than put a new product into mass production.

An unnamed industry source is quoted by the report as saying: "We know that Samsung Display has supplied a set of foldable drives to Apple and Google in order to fully expand its folder-based display business and uncover customers."

The report also claims Samsung has approached Huawei and Oppo, although the former now has a folding smartphone of its own, the Mate X, arguably a better implementation of the technology than Samsung's Galaxy Fold.

Although this may sound like a conflict of interests for Samsung, which is a direct competitor of Apple and Google in the smartphone industry, the company's displays division has worked with Apple for some time.

Given Samsung was one of the first companies to bring a folding smartphone to market — along with Huawei and Royole — it makes sense for Samsung to seek customers for the new technology. Royole, makers of the folding FlexPai phone, also says it is in discussions with smartphone makers to sell them its flexible display technology.

Although it is unlikely that Apple will launch a folding iPhone (or a folding iPad) any time soon, there is mounting evidence that the company is at least working on the concept. An Apple patent, filed in October 2018 and made public just days before the Galaxy Fold was revealed, shows the iPhone maker is interested in "folding display devices." Accompanying images show a device which fold across its width, as opposed to the Galaxy Fold which folds along the length.

Motorola says it is also working on a folding smartphone, while LG says it is instead opting to focus on 5G handsets for now. The company will likely wait on the sidelines until folding handsets improve, and only enter the market if consumer demand is there. This is similar to the approach we expect from Apple, which is unlikely to enter the market unless it can offer a better product than the competition, and believes it can be sold in numbers to match those of the current iPhone lineup. 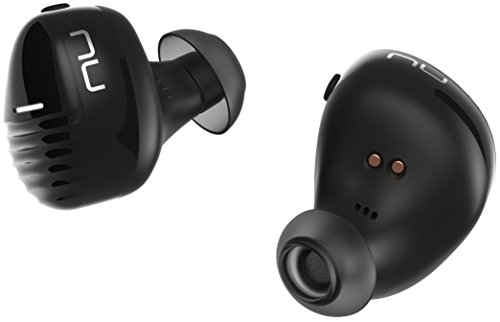