Who says that online gaming doesn't pay? Not a 16-year-old who walked away with the top prize from Epic Games

An excited Glersdorf hoisted a metal cup over his head as confetti dropped and crowds cheered. 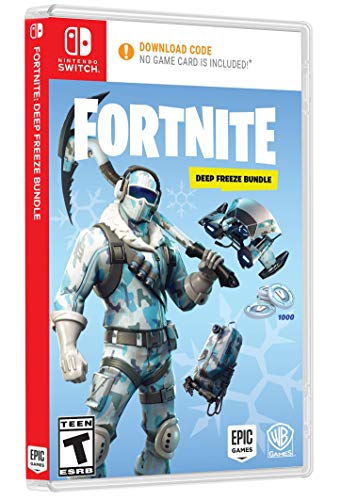 Worldwide, about 250 million people play Fortnite as of March 2019, according to Statista. The game is from Epic Games, launching in July 2017 and can be played across multiple platforms including Xbox One and Nintendo Switch. Players fight against each other in a battle royale, starting with a pickaxe and getting more weapons, until one player is left standing.

Contestants played for up to $30 million in prizes in the World Cup finals — but gave away $10 million during the competing rounds. Besides the Solos prize of $3 million — taken home by Glersdorf — there was also a $3 million prize for doubles as well, the Duos Prize, who had to split the money between them.

Epic Games announced the contest in 2018, with 40 millions of players entering into weekly tournaments around the world in order to be invited to the World Cup. The company put up the $30 million in prize money.