Google has just opened the floodgates for developers to build Pokémon Go-style games which blend real-world maps and a gaming universe with augmented reality.

The technology giant announced this week how all of its mapping data - every road, river, mountain and coastline, plus every city and over 100 million 3D buildings and landmarks from over 200 countries - will be available for developers to add to their games.

The first games to leverage this vast data trove will be Ghostbusters World, Jurassic World Alive and The Walking Dead: Our World, with the latter two closely resembling the gameplay of Pokémon Go.

Google is making its mapping data available through the popular Unity video game engine, which means it will be easy for developers to incorporate individual buildings and landmarks into their games, or add entire cities for players to explore through in real-time as they walk their local streets.

Because buildings, roads and parks have been turned into GameObjects in the Unity engine, developers do not need specialist Google Maps experience. Basically, it's as if a designer has already created the entire world as a map for a video game, with which developers can do whatever they like.

Everything can be adjusted to the developer's desires, so if they want to create a post-apocalyptic game they can take the real world and adjust the textures and lighting to create the look of abandoned cities and ghost towns without first constructing each map and building. Structures can even be animated, so developers could make a famous statue turn into a ghost, as found in Ghostbusters World.

Explaining how the entire world can be modified however developer's like, Jacoby adds: "Game studios can easily reimagine our world as a medieval fantasy, a bubble gum candy land, or a zombie-infested post-apocalyptic city."

Google's opening of Maps for gamers comes ahead of Pokémon Go developer Niantic's next game, an AR platform called Harry Potter: Wizards Unite. Due later this year, the game is expected to follow the Pokémon Go model, but with the Harry Potter universe. 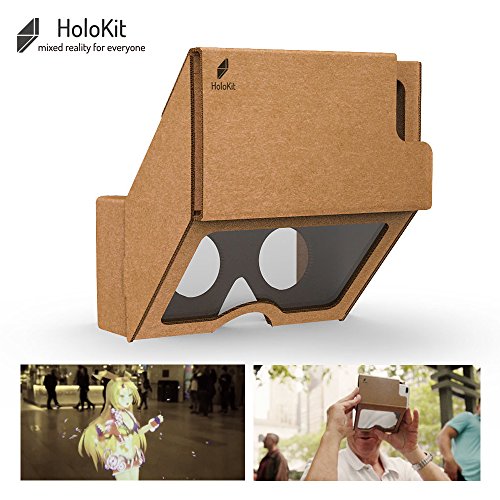