Three years on from the launch of augmented reality smash-hit Pokémon Go, developers Niantic are about to launch their second act, with Harry Potter: Wizards Unite arriving on June 21.

The game, coming to iOS and Android, will first be available in the US and UK, with it rolling out to more countries soon after.

Although Niantic is light on details, the company says it plans to hold public events similar to the Pokémon Go Fests which brought players together en masse to hunt, battle and trade their Pokémon, and make new friends too.

Harry Potter: Wizards Unite first rolled out as a beta to a limited number of players in May in Australia and New Zealand.

The new game will share the same basic mechanics as Pokémon Go, where players are encouraged to explore their local environment (or anywhere they like, really) in a bid to find virtual collectable items, and battle with enemies.

The game uses augmented reality in the same way Pokémon Go does, so when you encounter a dementor or rival wizard you can see them against a backdrop of your actual surroundings, through your smartphone's rear camera. But instead of just catching Pokémon, in Harry Potter: Wizards Unite the characters you come across will in many cases attack you, forcing you to defend as much as attack.

Naturally, as you progress through the game and level up your skills, your magic powers and ability to overcome the bad guys increase.

A full-length trailer also arrived today, which you can watch below:

The game's developers are yet to say if a range of accessories will be sold too, but we wouldn't be at all surprised to see a wand controller arrive at some point in the near future.

If Harry Potter: Wizards Unite proves as popular as Pokémon Go - and at this point we absolutely believe it will be, although perhaps with a different audience - then Niantic will have another winner on its hands. You can also expect to see your local parks willed with groups of teenagers and millennials, all walking together and staring at their phones.

Hey, at least they're enjoying a bit of fresh air for a change. 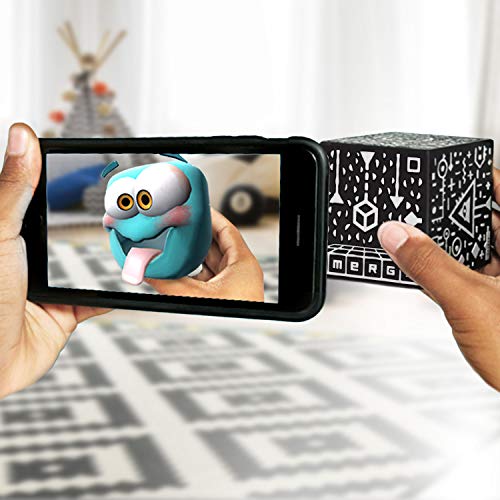