Google is about to launch a new smartphone called the Pixel 3a, if a leak on the company's own website is anything to go by.

The firm has been rumored to be working on a more affordable Pixel handset for some time, and the Pixel 3a name has been frequently passed around the rumor mill in recent weeks. The device would be Google's first mid-range handset, sitting below the flagship Pixel 3 and Pixel 3 XL smartphones. 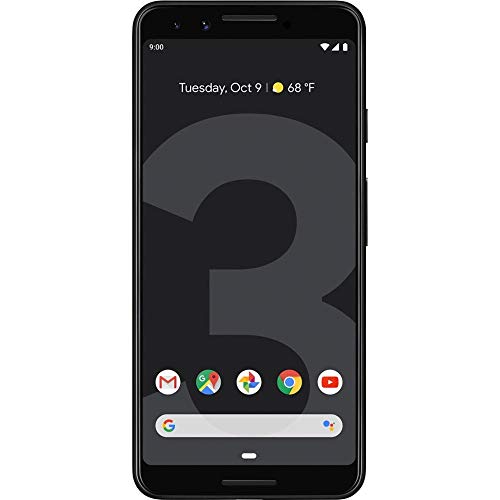 The latest leak, spotted by 9to5Google, saw Google's own website briefly change to include links to the Pixel 3a. When clicking on the Phone tab at the top of the website, a drop-down menu included mentions of Pixel 3a with "New" next to it. There were also links to an official case for the Pixel 3a.

Although now dead, the links led to placeholder pages which also referenced the new phone in their URLs.

Previous rumors and leaks about the Pixel 3a claim the handset will have a 5.6-inch OLED display with a resolution of 1080 x 2220. The phone will be powered by a mid-range Snapdragon 670 processor, run Android 9 Pie, and have 4GB of RAM, a 3,000 mAh battery, and a 12-megapixel rear camera.

Both models are said to include the same Active Edge technology as the regular Pixel 3, where a squeeze of the phone launches the Google Assistant.

What will be interesting is whether Google gives these new, cheaper handsets the same industry-leading camera technology as the Pixel 3 and 3 XL. Using artificial intelligence, they produce images which are among the best of any smartphones. Putting this technology on a mid-range handset would be a big move for Google and, assuming the price is similar to other mid-range handsets, would make the Pixel 3a a very attractive deal. 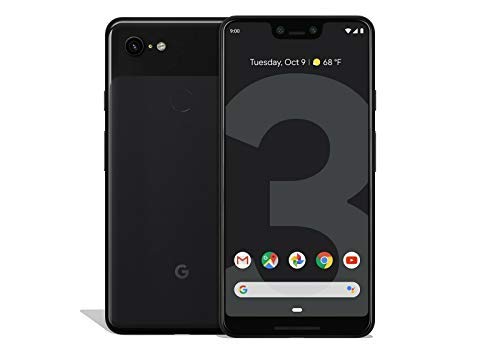 The Google website also briefly showed references to an unreleased product called the Google Nest Hub. This appears to be a rebranding of the Google Home Hub, where the touch screen smart speaker will shift into Google's Nest smart home device family. This news comes soon after a new product called the Nest Hub Max was leaked, with a claimed 10-inch HD display and the same form factor as the current, but smaller, Google Home Hub.

Google doesn't normally announce new hardware outside of its annual Pixel event in the fall, but with these device names appearing on the company's online store, we are led to believe the Pixel 3a and Nest Hub will arrive sooner rather than later. Perhaps they will be launched at the company's I/O developer event on May 7.