Review: Live shopping app Gravy is a game show on your phone

One of the latest mobile game shows, Gravy, is working its way to appear alongside QVC, Google Home and Amazon Alexa in getting consumers away from the Fifth Avenue and toward their web browsers and app stores.

With Gravy, which hosts a game show Sunday through Friday at 8:30 p.m. ET, viewers have a chance to win top tech devices from their phones for a major discount. Some of the latest options included a Microsoft Surface Go and an LG 43-inch HD TV, which consumers were able to purchase for 43 percent and 30 percent off during the show, respectively. 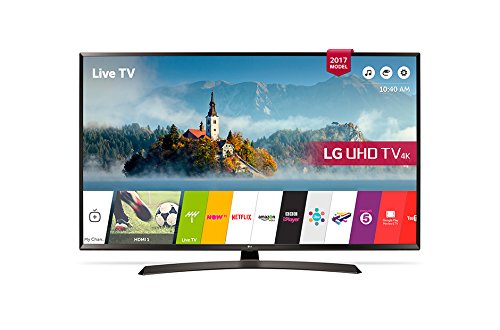 There are only a certain amount of each product available during shows, so app users have to act quickly to secure their item. Before the selling begins, users also have the opportunity to submit a Guru Guess for the item — how low the product's price will get before it sells out. The top 20 viewers who are closest to the actual price have a chance to win cash or other prizes.

As if the winnings aren't enough of a draw for consumers, a certain percentage of the proceeds from each game is donated to a charity, making shopping less of a guilty pleasure and more of a societal necessity.

Is Gravy fun to play

Even with this ping of necessity, the game show has yet to accrue a shopping essential status. While advancements in technology are intended to make lives easier, shoppers may not have bought into this new app. The roughly 1,000 users who tune in at the beginning of the show tend to dwindle to around 300 by the end and the viewers who do stick around tend to be more middle-aged than the viewers of similar game show apps, like HQ.

The live chat during the game show remains relatively uninspired throughout the show, as people spend more time interacting with the app's bot than with each other or the host. Even when one of the top 20 guessers is called up to appear live on the show via their smartphone's camera and microphone, they tend to seem more expectant rather than excited of appearing on a live show.

While the idea for the app definitely makes shopping easier and creates a sense of social impact, the execution thus far has been sub par. Whether it's the host, the dialogue or maybe just the app in general is unclear, but the app has only been around since May, so there is plenty of time to update the nightly game show.

As you bid on the Gravy app, people can chat and post live comments GearBrain

How much can I save on Gravy

The app is available for free on the Apple and Google Play stores, but the free purchase may not be worth the while with other major competitors like Groupon offering similar discounts and smart shopping devices allowing consumers to shop without even having to lift a finger.

For the time being, it seems too soon to tell just how successful Gravy will be in the world of tech shopping, but with the right execution, it can easily work its way up to being an essential leg of every shopping trip and be the go-to app for all tech lovers.

— By Li Cohen, whose work has appeared on The Current, The Huffington Post and other publications.

Echo Show - Black
List Price: $229.99
New From: $229.99in Stock
Used From: $124.15in Stock
Related Articles Around the Web
shoppinggamingbudgetsmartphoneappstechnology
Like GearBrain on Facebook
Guest Writer
The Conversation (0)