In Beantown, your next car-sharing experience could be in an autonomous car

Boston lift Car-sharing service Lyft is gearing up to launch its next self-driving car trials in Boston, Mass. Lyft is working with nuTonomy, an autonomous car start-up, and the rides will be pretty limited: just in an industrial park near Boston's seaport—and they don't have permits yet.

But Lyft is not new to the self-driving car world. The company is already working with General Motors to get self-driving cars on the road by 2018, and announced a plan to work with Waymo (formerly Google's self-driving project) just last month.

NuTonomy does not build self-driving cars, but autonomous software which will be used to power Lyft's trial vehicles. The company has already placed its tech inside self-driving electric cars testing them in Boston since the beginning of the year, and in Singapore since last August.

Robot BBQ A Korean restaurant in Montclair, CA (near Los Angeles) has a new hook to get people through its doors: robot waiters. Specifically, robotic carts and and conveyor belts that drop off the food at tables—although diners still need to remove the plates and put them on the table themselves. (The horror.) Yes there are still waiters which will take your drink order. And no word on whether you need to tip the robots or not. (Via Eater Los Angeles)

Smart dorms Look, we know college students have fantasies of pizza deliveries dropped right at the door—all the time. But we think our dorm room set-up might be just a bit more smart: from smart lights to robotic vacuum cleaners, we're pretty sure your co-ed will thank you for any of these gadgets next fall. 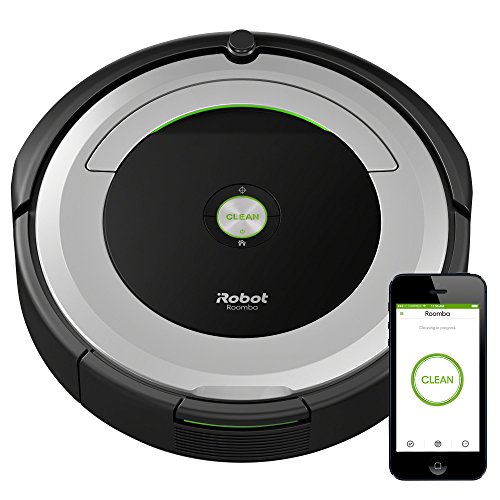