On sale this month, the Moto Z3 will be compatible with a 5G-enabling Mod due out in early 2019

Thanks to its modular Moto Mods system, Motorola could well be the first manufacturer to sell a 5G smartphone.

This may come as a surprise to those expecting the first 5G handsets to be launched by Apple, Samsung, or Huawei - which this week overtook Apple to become the world's second-largest smartphone maker. But no, the honor of selling the world's first 5G phone is likely to go to Lenovo-owned Motorola.

This might sound somewhat unlikely, given the company's size and position in the market, but its innovative Moto Mods system is the key here - and an upcoming Mod will bring 5G connectivity to the company's new Z3 handset.

5G promise up to ten times the download speeds of today's 4G connections, meaning consumers will be able to stream live 4K content wherever they go, video chat from anywhere, and download apps and files even more quickly than they can through most home broadband connections. Augmented reality and virtual reality games and experiences are also expected to receive a major boost from, 5G, as they can be streamed to devices in higher quality than has previously been possible. 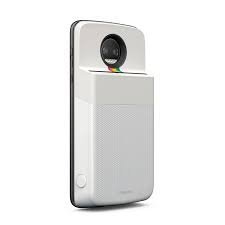 It's a big move for Motorola, and one which finally shows off the real power of modular smartphones - that, despite their bulky, sometimes clumsy design, they can offer genuine upgradability which simply isn't possible with anything Samsung, Huawei or Apple offers.

And unlike other Moto Mods, like a louder speaker or a gamepad, the 5G module will bring a major upgrade to the Z3 for less than the price of an entirely new handset. The 5G Mod also comes with an integrated 2,000mAh battery, so the increased download speeds shouldn't hamper the phone's battery life.

But there are limitations. The 5G Mod will only connect to Verizon, which is set to begin its 5G roll-out in early 2019. And because that roll-out is going to be gradual at first, 5G will only be accessible initially in Los Angeles, Houston and Sacramento. How the roll-out moves from there isn't yet known.

The Moto Z3, which has a 6-inch display, dual rear cameras and a large 3,000mAh battery, will be available from August 16 and is priced at $480 unlocked - considerably less than other high-end smartphones. The 5G Moto Mod does not yet have a price or release date, although we can expect it to arrive sometime during the first quarter of 2019.

Buyers keen to jump on the 5G bandwagon as soon as possible will need to figure out how switching their current 4G data plan to 5G will work - and what costs will be involved. They also need to gamble on Verizon's 5G network reaching where they live ahead of anyone else's, and decide if they want to stick with the Moto Z3 through 2019 and perhaps into 2020, rather than buy a new 5G handset when they become available later in 2019.

That's a lot to weigh up, but in any case the Z3 represents good value today, and - if you live in the right place and are happy with Verizon - could give you access to 5G before anyone else. 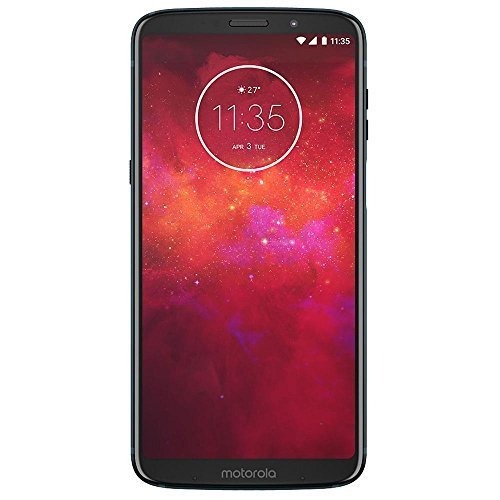